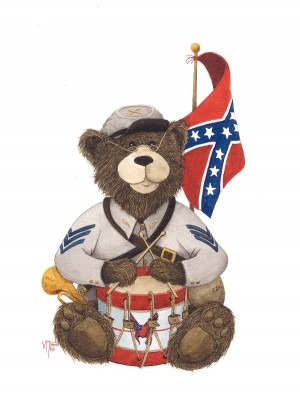 I just returned from a whirlwind trip to Montreal for the Jazz Festival and New York City.  To say we had a great time would be an understatement.  We ate food from just about every corner of the planet and heard some incredible music at the festival.  Rather than deal with the hassles of flying Michaela and I decided to drive to Montreal, which is quite easy given that Rt. 81 goes right through Pennsylvania and New York to the Canadian border.  The weather was humid with a bit of rain, but it did not dampen our stay one bit.  The music was incredible and served to remind us that that great jazz can be both exhilarating and draining.  We walked a great deal and spent our afternoons in cafes before the evening concerts.  Montreal is a beautiful city, which we hope to return to many times.

On Monday we drove to New York City on Rt. 87 though the Adirondack and Catskill Mountains.  In NYC we stayed in midtown just a few blocks from Central Park.  The weather was actually very pleasant for the city in the summer.  Our mornings began in a lovely little cafe called Petrossian.  We spent considerable time walking through the park, including the zoo and art museums.  Our stops included the Metropolitan Museum of Art [The American Wing and Henry Luce Collection is enough to keep you occupied for an entire day.] and the Museum of Modern Art, both of which we enjoyed.  Our only complaint is that tourists have picked up a disturbing habit of taking pictures with their digital cameras.  It’s perfectly legal as long as the flash is not used, but you might ask why given that a much better copy of the object can be found on the web.  The worst of it is that people literally walk from painting to painting without ever considering the genuine object.  Very strange indeed.  No trip to NYC would be complete without a stop at the Strand Bookstore.  You can find practically any book, including new titles which they stock in bulk and which can be purchased for half the jacket cost.  I absolutely love NYC though it does make me a little tense after a few days.  There is an energy that cannot be found anywhere else.

On the way home we stopped at Stratford Hall.  More on that later.  For now it’s back to the daily grind.  Luckily I finished all of my writing projects, including the essay on the demobilization of the Army of Northern Virginia which I sent to the editors.  The rest of the summer will be devoted to finishing up the Crater project.

Next post: Why Did R.E. Lee Have to Be Born So Far Out of the Way?

Previous post: Virginia’s Civil War Sesquicentennial is Less Than One Year Away