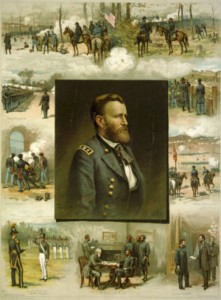 Today is the 144th anniversary of Ulysses S. Grant’s victory at Appomattox Court House, Virginia and the end of a 4-year long rebellion.

Next post: Are History Textbooks On Their Way Out?