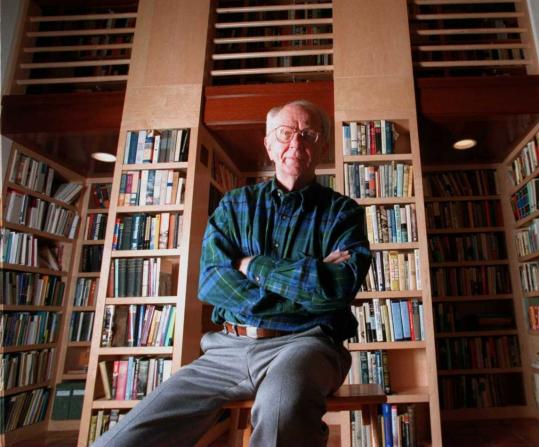 Today I learned that we’ve lost one of the great Civil War/Lincoln scholars of the last 50 years.  One of the first books I read back in 1995, that started me on this journey to better understand this period of American history, was David Donald’s Lincoln Prize winning biography, Lincoln.  Since then I’ve read Donald’s other biographies of Charles Sumner and William Herndon as well as countless essays on a host of subjects.  I can honestly say that he’s proved critical in my understanding of the Civil War and Lincoln.  In the many interviews that I’ve seen Donald always appeared to be the consummate gentleman.  While an employee for Borders Books and Music (Rockville, MD, 1995-98) I organized a day-long Civil War event that included a number of well-known scholars.  Having recently read Donald’s Lincoln biography I decided to invite him to take part.  Of course, I knew it was a long shot and while he was unable to attend we actually talked on the phone for close to 30 minutes.  We talked all things Civil War and he provided me with an essential list of books to read.

Next post: Should Barack Obama Place a Wreath at the Confederate Memorial at Arlington?