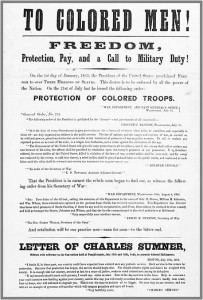 Next post: A Responsibility To Take Care of the Past