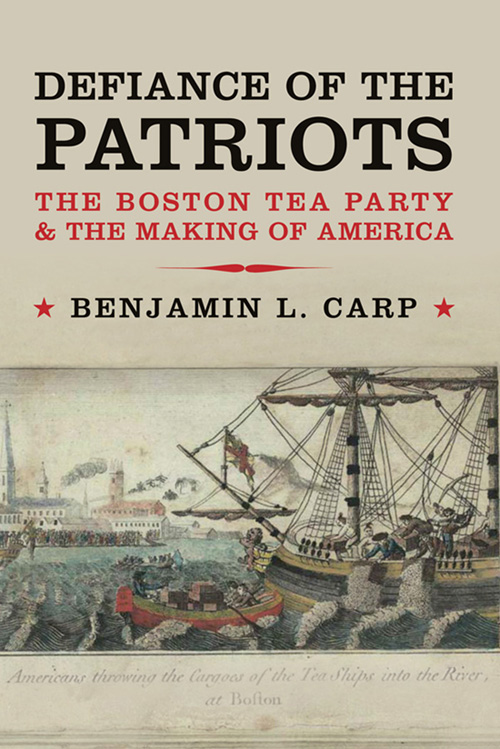 Every year as I prepare my classes I rediscover my love for the history of the American Revolution.  Like the Civil War, the Revolution enjoys a wide range of talented scholars and popular writers, who continue to crank out thought-provoking studies many of which I end up incorporating into my class lectures.  This year was no different.  Here is a list of the books that I’ve read over the past few months or hope to complete at some point soon.  I know many of you have an interest in the period so I am curious as to what you’ve read recently or are looking forward to reading.

Next post: Where Is Alabama’s Civil War Sesquicentennial Committee?

Previous post: Are Slave Rebellions Part of the Story of American Freedom?