Developing Historic Land To Save It in Petersburg 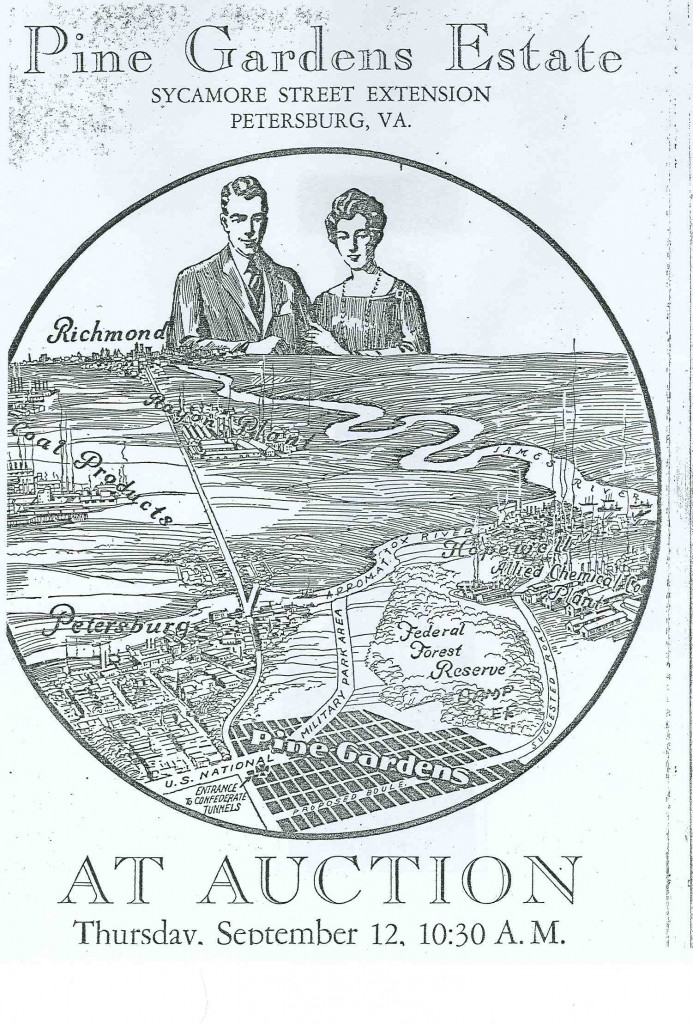 I enjoyed reading John Hennessy’s most recent post on our perceptions of what it means to live on battlefield land.  He’s right that it is no longer acceptable for real estate developers to advertise the development of Civil War battlefields, which implicitly implies its destruction.  I admit that on occasion I’ve fantasized about living in a Civil War era home nestled on hallowed ground.  At the same time I rarely worry about whether those who currently occupy historical homes hold similar beliefs.  I tend to think that the caretaker perspective is the exception to the rule and the one that needs to be explained.  Perhaps this explains my resistance to taking a firm stand in the continued drama unfolding in Gettysburg between preservationists and commercial developers.

John notes that our tendency to resist the commercial development of historic land was not always so and he cites the sale of the McCoull House on the Spotsylvania battlefield.  It would be interesting to know at what point a community arrives at a preservationist mentality.  I find it difficult to imagine a farmer in Sharpsburg or some other remote site worrying about the preservation of his land; rather, I assume that what was most on his mind was economic recovery.  At some point, however, the community did come to see preservation as a worthy goal – with the help of the federal government, of course.

Commercial developers in Petersburg, Virginia continued to exploit the proximity to Civil War battlefields well into the twentieth century.  In the case of the developers of Pine Gardens Estate the sale of land was to be used to preserve significant Civil War sites in and around Petersburg.  The ads also reveal an attachment to well-worn themes of national reunion and reconciliation by the twentieth century. As many of you know the Crater battlefield itself was turned into a golf course before it was brought under the management of the National Park Service in 1936.  Ironically, it may have been the development of this land that helped to save it at a time when city managers pushed commercial development.

Some of you have been asking about the status of my Crater manuscript since the revised version was sent to the publisher back in August.  I haven’t heard anything yet, but I am hoping to hear something soon. 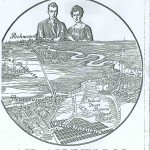 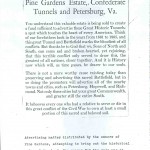 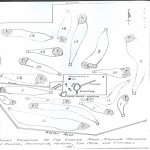