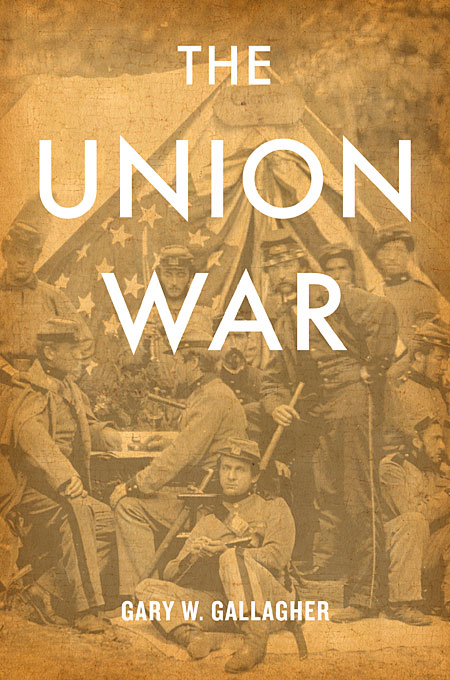 I did my best to dump as many books as possible in light of my move to Boston at the end of June, but new titles just continue to pour in.  In addition to recent review copies, I’ve listed some books that I am reading to brush up on my Massachusetts/Boston history.  I can’t wait to explore the incredibly rich history in and around the city.  Thanks to those of you who are purchasing Amazon books through Civil War Memory.  Sales have been steady, which has allowed me to purchase what I need without having to dip into my own pockets.  I truly appreciate it.

Barbara A. Gannon, The Won Cause: Black and White Comradeship in the Grand Army of the Republic

John Lockwood and Charles Lockwood, The Siege of Washington: The Untold Story of the Twelve Days That Shook the Union

Richard Archer, As If an Enemy’s Country: The British Occupation of Boston and the Origins of Revolution

Michael Rawson, Eden on the Charles: The Making of Boston