Why the Black Confederate Myth Will Remain a Myth 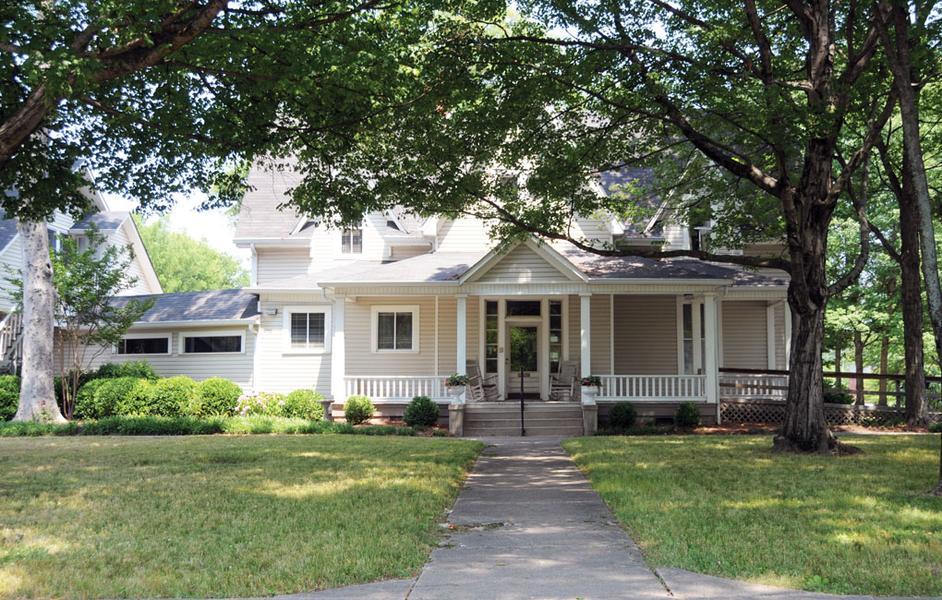 We all know that certain Civil War narratives die hard, none more so than the black Confederate myth.  While it will continue to spread on the Web and rear its ugly head from time to time in various popular forums it will never gain legitimacy in our most respected private and public historical institutions.  This fact has nothing to do with a conspiracy to conceal the facts from the general public or some vaguely defined liberal bias and everything to do with what we know about this subject.

Consider the Georgian Historical Society’s plan to mark the location (pictured above) where General Patrick Cleburne first suggested a plan to enlist slaves as Confederate soldiers.  While the marker is set to be dedicated in a few weeks, we do have a few excerpts from the text:

The text of the marker makes it clear just how abhorrent many of his fellow generals considered the proposal. The marker says “almost all of the other generals present were strongly opposed.”  “Gen. Patton Anderson said the proposal ‘would shake our governments, both state and Confederate, to their very foundations,’ Gen. William Bate said it was ‘hideous and objectionable,’ and Gen. A.P. Stewart said it was ‘at war with my social, moral and political principles,’” according to the text of the marker.  The marker says Gen. W.H.T. Walker considered the proposal treasonous and informed Confederate States of America President Jefferson Davis, who ordered any mention of it to be suppressed.  The marker also notes that, over a year later, as the South’s final defeat grew near, the Confederate Congress approved the drafting of slaves. But only a handful were drafted and few saw combat. By contrast, nearly 200,000 free blacks served in the U.S. Army and Navy.