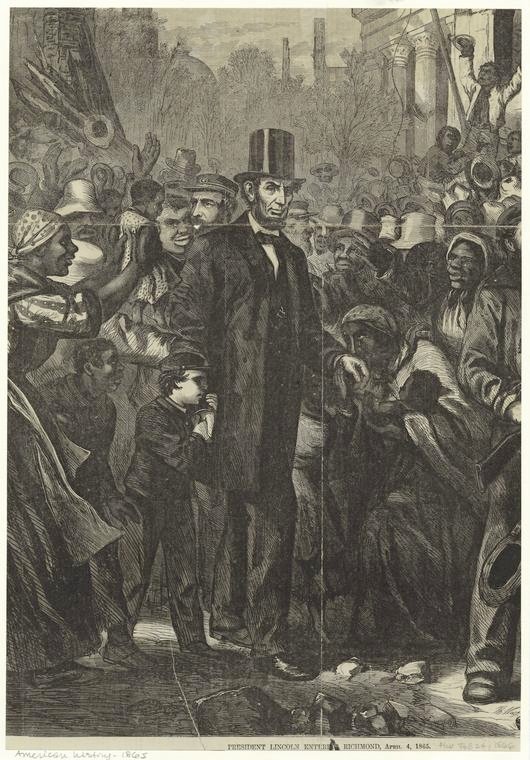 The latest issue of the Virginia Magazine of History and Biography arrived this past week and it includes a very thoughtful essay by Aaron Sheehan-Dean, titled, “The Long Civil War: A Historiography of the Consequences of the Civil War.”  In September Aaron will take up a new teaching position as the Eberly Professor of Civil War History at West Virginia University.  The essay is related to his current research project, which contextualizes and compares the practices of violence in the American Civil War with other civil and national conflicts in the mid-nineteenth century.  Consider the following:

Civil War scholars need to write broader histories in both temporal and spatial terms.  For too long, Civil War historians have been justly criticized for writing within a deep but narrow and disconnected part of the larger community of scholars studying the United States.  The challenge of articulating the long-term effects of the conflict goes to the heart of what Civil War history should accomplish.  Writing histories that account for the war’s full impact offers a way to reconnect scholars of the war with those in other fields.  It will diminish the possibility of historians ignoring the war because their work concerns seemingly unrelated elements.  Beyond the disciplinary advances that such an approach might facilitate, historians have a professional obligation to address the topic more clearly.  When our nation weighs entering military conflicts, policymakers consider the costs and benefits of previous wars.  Vietnam and World War II have dominated recent discussions of American war making, for good reason, but the Civil War provides an important model as well.  It offers a window onto the most pressing questions we face: invasion, occupation, reconstruction, changing war plans, and tensions between military and political goals.