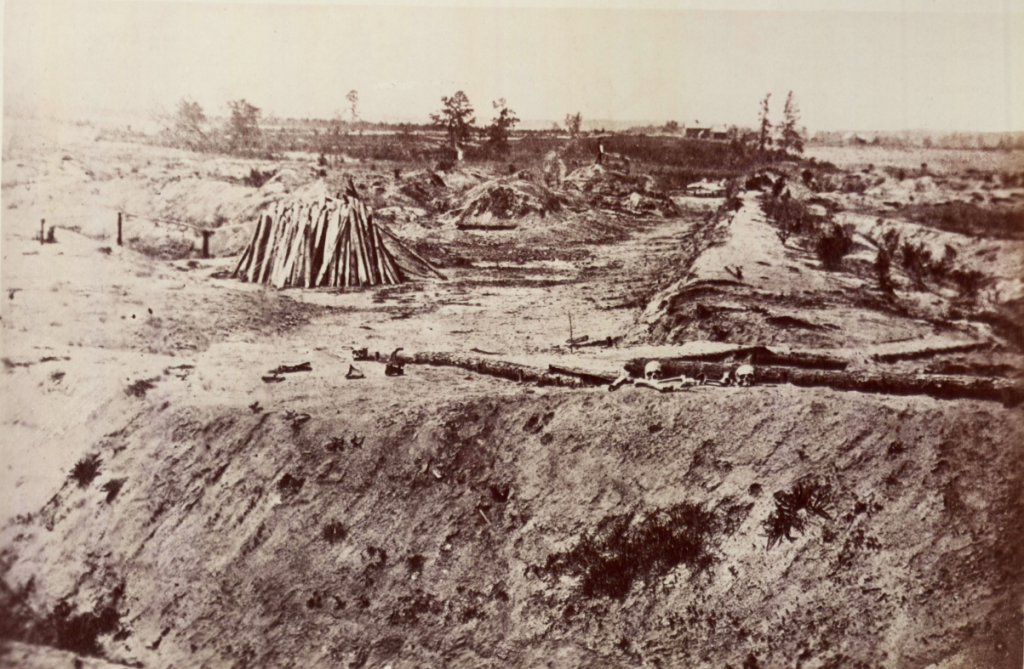 While I have had an opportunity to begin work on a few new projects, much of my time has been spent getting my Crater ms. ready for publication.  The folks at the University Press of Kentucky have been incredibly helpful in providing the necessary support and encouragement to this first-time author.  I finished collecting the images and securing the required permissions to publish.  A number of the images have never been published, though they are easily accessible on various websites.  I am hoping that the production staff will be able to use copies of images printed from microfilm that depict the 1937 Crater reenactment at Petersburg.  They are very cool.  In addition, I am including what may be the only image of the William Griffith house, which functioned as a small museum and helped to ensure the preservation of the battlefield until it was acquired by the federal government in the 1930s.  [Thanks to NPS historian, Jimmy Blankenship, for providing copies of this particular image.]

The next stage will involve the heavy lifting of reading through the page proofs and creating the index.  Things are moving along and we are still on schedule for a spring 2012 release.  At the top is another fascinating image of the Crater that was shared with me and which can be found at the U.S. Army Military History Institute at Carlisle.  It’s a postwar photograph of what I believe are Confederate works adjacent to the Crater.  Notice the two skulls and bones.  I found accounts of the discovery of human remains as late as the 1930s.

Next post: As Close To the Crater As You Can Get