Acquisitions, 10/20 + Another Book by Earl Hess 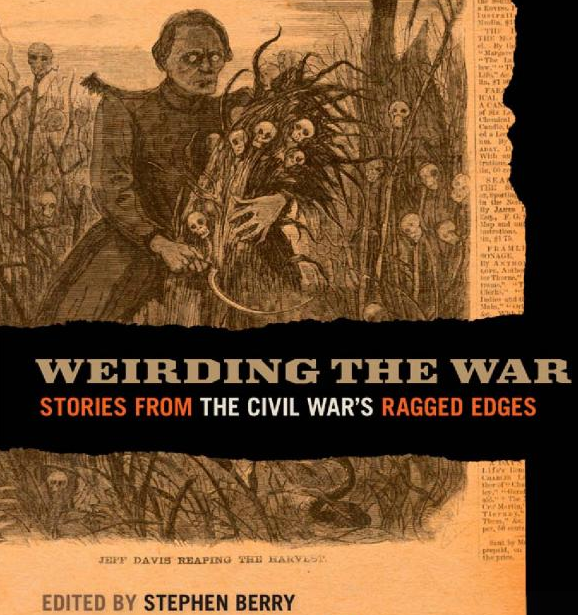 Earl Hess’s productivity over the past five years is nothing short of mind-boggling.  Imagine my surprise when UNC Press mailed me the latest in their Littlefield History of the Civil War series.  While most people are still getting through his trilogy on Civil War earthworks Hess has released three more.

Virginia M. Adams, On the Altar of Freedom: A Black Soldier’s Civil War Letters from the Front

Earl J. Hess, The Civil War in the West: Victory and Defeat from the Appalachians to the Mississippi (University of North Carolina Press, 2011).