Battlefield Preservation or Destruction at Lutheran Seminary in Gettysburg 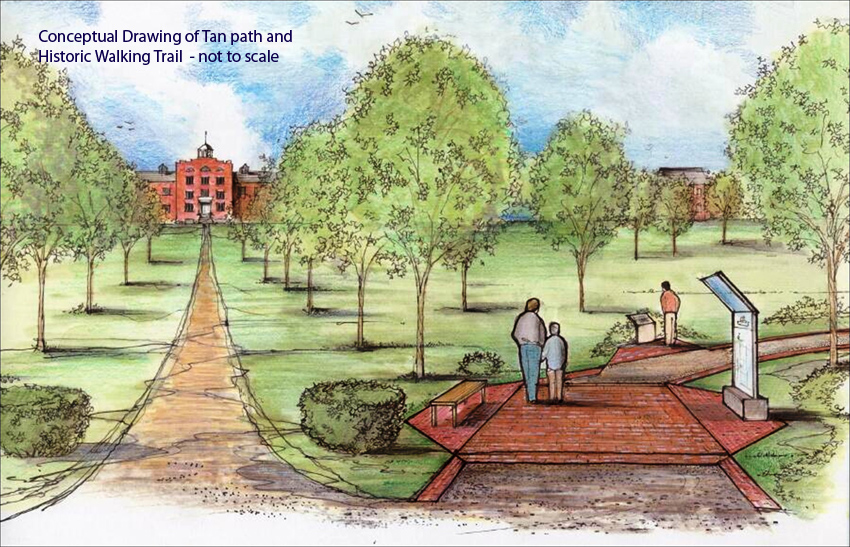 Update: The above image of the proposed trails was made available by John Spangler of the Lutheran Theological Seminary at Gettysburg.

Here is a story that should concern all of you about the integrity of the Gettysburg battlefield.  The Lutheran Seminary had embarked upon the construction of a historic trail that looks to threaten some of the most important ground from the fighting on July 1, 1863.  Behind the scenes some preservation groups have expressed reservations, but this story needs to go public and the Civil War community needs to make the Seminary folks aware that their plans for the future are intrusive and a threat to the historic resource that they are committed to protect.  The Seminary Ridge Historic Preservation Foundation held a public information session a few days ago only after the project had commenced and damage had been done to the landscape.  From what I am hearing the panel was unable to address how they reconciled the destruction of the land with their preservation mission.  Their plans also include the construction of trails on the western face of Seminary Ridge.  The Lutheran Seminary cannot simply fall back on the position that this is private property since this project has been partly funded by federal funds.

I don’t know all the details, but at the least the SRHPF should be able to answer questions from those people worried about preservation about how this project will impact the physical landscape of the battlefield.  Below are a few pictures that were sent to me that show some of the construction (or destruction) that has already taken place.  Let’s get the word out. 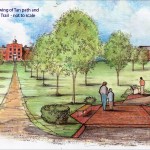 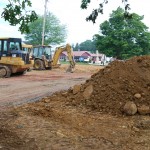 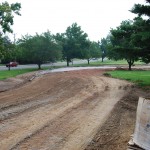 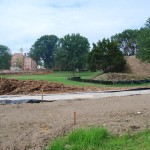 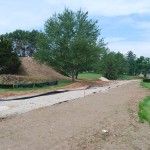