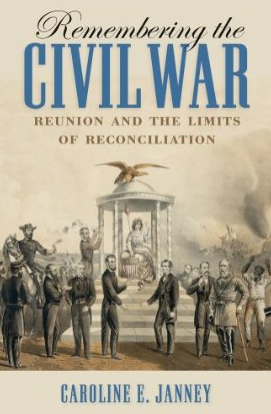 Next post: No Confederate Battle Flag at Castle Pinckney