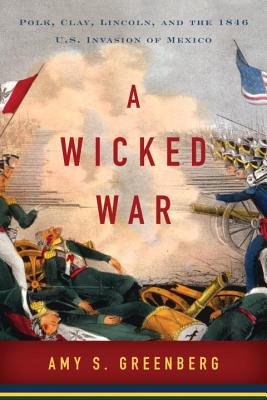 Before moving to Boston last year I sold somewhere around 700 books.  If you live in the Charlottesville area you are likely to find most of them at Daedalus Used Books on 4th street downtown.  Now as I look around the shelves are beginning to fill up once again.

Jason Emerson, Giant in the Shadows: The Life of Robert T. Lincoln

Josesph Glatthaar, Soldiering in the Army of Northern Virginia: A Statistical Portrait of the Troops Who Served under Robert E. Lee

Next post: Modern Day Secessionists Will Need An Army