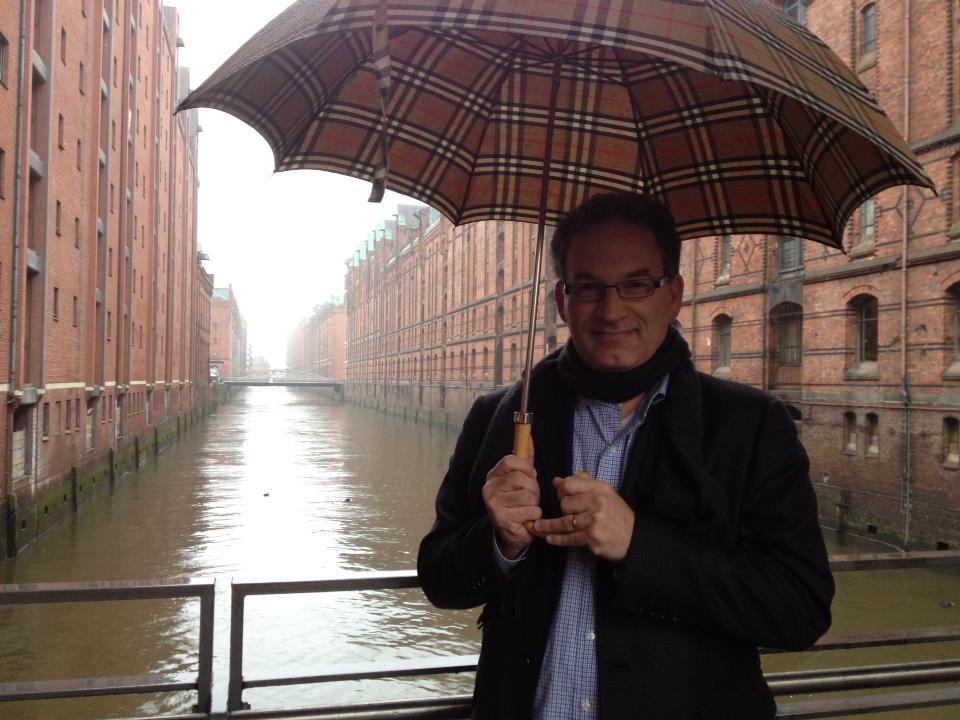 As many of you know I spent my Christmas break with my wife in Germany.  This is my third trip and with each visit I’ve grown more attached to the people, the landscape, and the culture.  I find myself completely absorbed by my surroundings when abroad, especially in Germany.  My passion for the history of the Civil War is replaced by an intense interest in the German experience in World War II.  My visits always include a good book about the period.  This time around I put a major dent in Richard Evans’s The Third Reich at War

.  I have little problem imagining the battles, lines of advance and ruins of places like Bonn and especially Koln owing to that iconic image of the bombed-out city center, including the cathedral and nearby railroad bridge.

My interest in the period, however, is not purely military.  Even though I do not live a religious life I was raised in a Jewish family and my education early on was filled with survivors of and stories about the Holocaust.  I don’t just bring that personal past with me to Germany, I am forced to confront it on a daily basis.  It manifests itself in the form of a puzzle or set of seemingly contradictory perceptions.  On the one hand I am married to a wonderful German woman.  Her family has accepted me with open arms.  I have never felt from anyone in my wife’s family – or for that matter anyone else in Germany – any feelings of Anti-Semitism.

At the same time I can’t help but acknowledge the brief span of time between today and the 1940s.  For historians 70 years is a drop in the bucket.  It’s impossible for me to ignore the fact that just a few decades my presence in this very same country would have been met with disgust, anger, and worse.  I know this and at times it colors how I view the people around me.  At times I find myself playing with the faces in the streets.  I can imagine the elderly in their youth – young enough to have lived through the Nazi era and perhaps somehow contributing to the extermination of the Jewish people.  I can imagine them forcing me onto a train.  But what troubles me is how easily I can imagine younger male faces in German/SS uniforms.  I can’t help but feel a certain amount of guilt and shame for doing so.  After all, why saddle a younger generation with the past?  The mental act is my way of trying to come to terms with what Hannah Arendt called the “banality of evil.”  Why would my presence have been so revolting just a few decades ago when now I am welcomed with open arms?  I’ve read plenty of philosophy and social scientists on just this question, but they provide me with little in terms of answers.

For me, the past and present collapse when in Germany.

Next post: These Boots Were Made For Walking to Freedom