If Slaves Had Guns 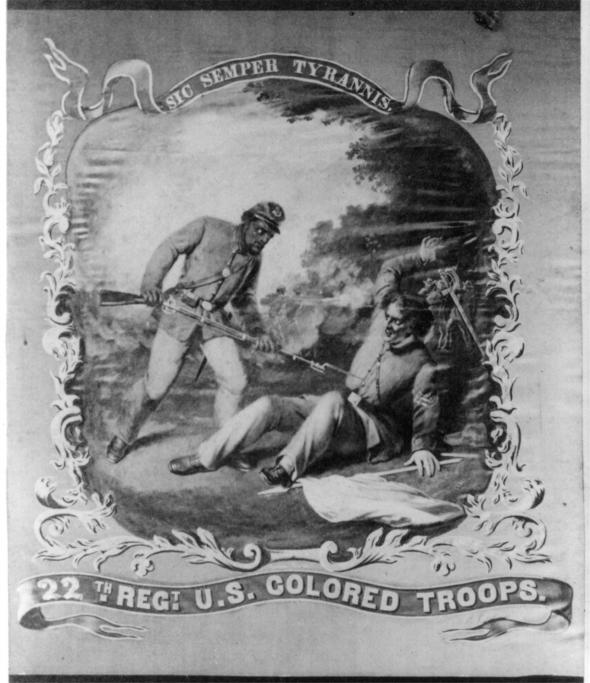 Seriously, I am all for an honest debate about gun control and the Second Amendment, but this isn’t it.  There is something incredibly disturbing behind the assumption that Martin Luther King, who gave his life advocating for peace and non-violence, would support something called Gun Appreciation Day. What is even more ridiculous, however, is the claim made by Larry Ward that if blacks had guns than “perhaps slavery might not have been a chapter in our history.”

I am not sure if Mr. Ward understands that he just made an argument for the strictest gun control legislation possible.  Whites exercised a great amount of control – through legal and extra-legal means – to ensure that slaves were not able to arm themselves.  They did so because they believed that such a scenario constituted a direct threat to their communities.  It goes without saying that they were probably right about that. 🙂

Someone should remind Mr. Ward that the slaves eventually did find a way to arm themselves, however, I sincerely doubt that he is looking to see such a scenario play out once again.