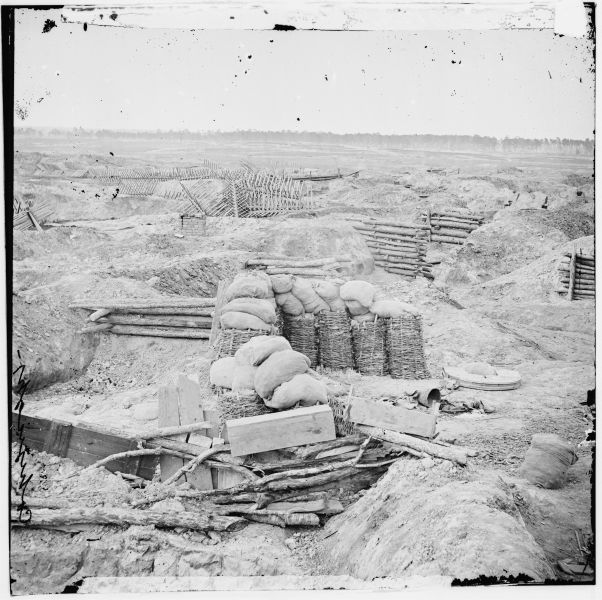 A few days ago I offered a few speculative words about the names of deserters that litter the letters of Captain John Christopher Winsmith of the 5th South Carolina Infantry.  One of the recurring names in the letters is that of Bill Taylor.  He lived in the Spartanburg area and so it seems reasonable to assume that Winsmith hoped that his family’s connections might be instrumental in forcing him back into the ranks.  It should be noted that Winsmith singled out Taylor as having performed bravely in early battles, but that history was largely irrelevant as Winsmith himself had very little sympathy with deserters.  He believed that the sacrifice of everyone in the army and on the home front was necessary if his “country” was to achieve independence.  Taylor eventually did return to the army in the summer of 1863 after being arrested for desertion.

It’s sometimes difficult not to get attached to the central characters in the narrative that Winsmith weaves through his letters.  You want to know how these people fair in the end.  I was somewhat relieved that Taylor’s name didn’t reappear in subsequent letters.  While Winsmith understandably had little patience with this man, it is hard not to sympathize with Taylor.  Recent studies of desertion suggest that a decision to leave the army did not necessarily imply cowardice, a loss of faith in the cause or an intention to abandon comrades who had shared hardships and sacrificed for one another.  Rather, soldiers were pulled in multiple directions and had to juggle multiple responsibilities as parents, husbands, and soldiers, which shifted over time depending on news from home and the front.  I tend to see Taylor from this perspective or at least I would like to.

Taylor does make on final appearance in Winsmith’s letters written from Petersburg in the summer of 1864.  On July 9, 1864 he wrote to his sister Janie:

I am sorry to write that Bill Taylor killed himself through and accident with his gun in the trenches yesterday.  He was working with his gun when it fired off, tearing the top of his head away.

And on July 16 he shared the news with his mother:

I stated in my letter to Janie how Bill Taylor came to his death: It happened on the 8th inst.  He was doing something with his gun, when it went off accidentally, tearing away the top of his head.  It was a horrible death.  He was buried near by and his grave marked.  Bill had been doing his duty pretty well, and I regret his death.  He had $25 in his pocket book – $68 in Confederate bills and $10 on the Bank of Knoxville, which last is not current.  I can send the money to his wife, or Father can pay her $65 for me, whichever he thinks best.

I don’t mind admitting that I slumped back in my seat after reading this.  It’s in these moments that the human cost and tragedy of war hits home for me.  Poor Bill Taylor.