Ku Klux Klan to Rally For One of Their Own 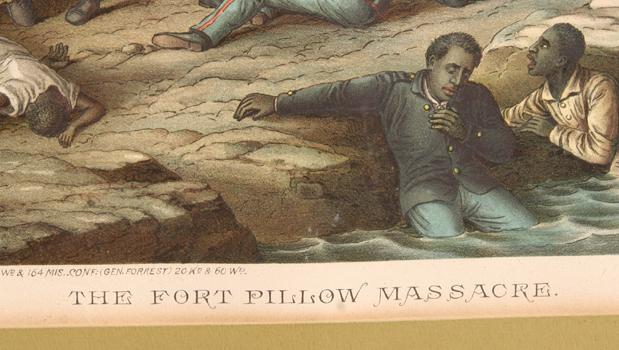 It should come as no surprise that the Ku Klux Klan is planning a rally to protest the renaming of Forrest Park in Memphis, Tennessee.  Organizers expect thousands to attend.  If this protest does materialize with substantial numbers it will present something of a conundrum for Southern heritage advocates who believe that Forrest’s significance to American history can and ought to be understood independently of his role as a wealthy slave trader, commanding general at Fort Pillow and early organizer of the Klan.

Heritage advocates might find it difficult to align themselves with the Klan even though they both hope to achieve the same goal.  They can also stand with the majority of the city of Memphis and the rest of the country, but in doing so it seems to me that they assist in making the case for the change of name.  The Klan intends to celebrate its heritage and it is going to be a tough sell to argue that they don’t have history on their side.