Should These Men Be Prevented From Serving on Juries? 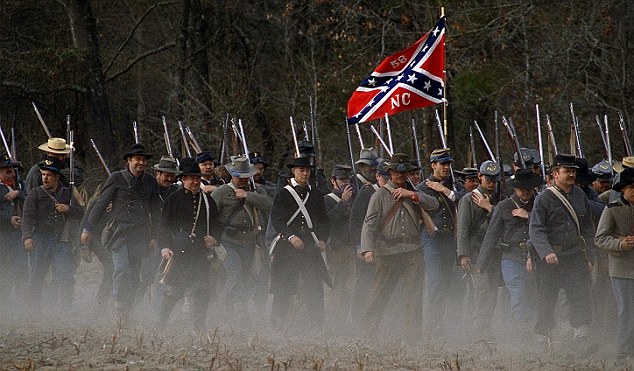 Update: Leave it to Ta-Nehisi Coates to remind us of just how silly this project actually is.

Anti-Neo-Confederate crusader Edward Sebesta is best known for his push to petition President Obama to cease sending a wreath to the Confederate memorial at Arlington as well as his claim that the Museum of the Confederacy is mired in Lost Cause nostalgia.  Now Sebesta and Euan Hague are hoping to rid juries of racial bias by identifying Confederate/Lost Cause bias among potential jurors.

This is a truly bizarre essay.  Don’t get me wrong, I applaud any attempt at ensuring fair trials for all Americans regardless of skin color, but this gets us nowhere.  First, Sebesta and Hague acknowledge that jurors can be asked directly whether they harbor racial bias or whether they are members of a white supremacist organization.  Apparently, this is not enough.  What we need to know, according to the authors, is where a potential juror stands in reference to their understanding of the Civil War and the Confederacy specifically.  Here are the questions they would ask:

Let me cut to the chase.  Given my response to these questions it looks like I should be prevented from sitting on a jury that will consider a case involving African Americans.