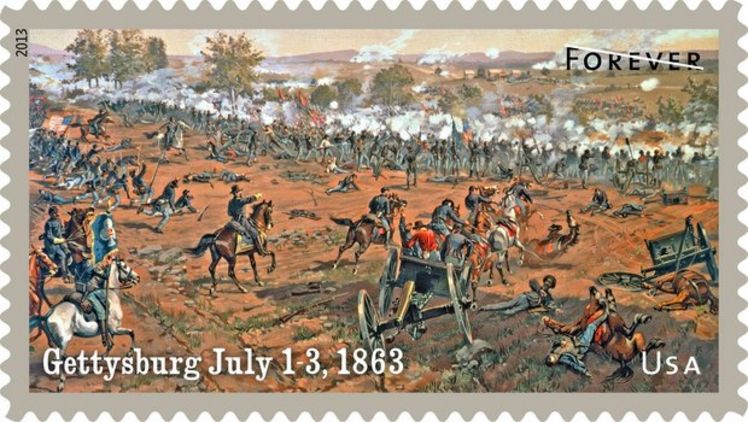 Next post: What Can Holocaust Memory Teach Us About Civil War Memory?

Previous post: Crater Talk at Virginia Festival of the Book