Has the Lost Cause Lost? (Redux) 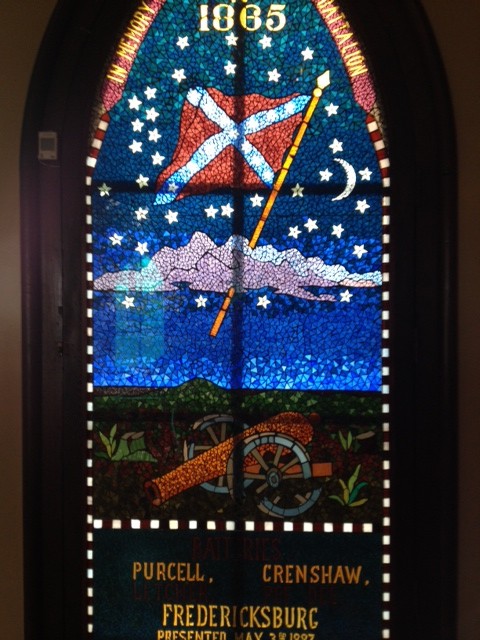 In 2010 I was asked by the Wilson Quarterly to write a short response to an essay on the Civil War and historical memory by Christopher Clausen. I suggested that there is reason to think that the Lost Cause’s influence on the general public, with its emphasis on states’ rights as the primary cause of the Civil War, is gradually being supplanted by slavery. In the latest issue of Civil War Book Review, Gaines Foster briefly explores the landscape of Civil War memory studies and along the way suggests that this may indeed be the case.

For many scholars and journalists, the idea of a persistent and powerful role for the Lost Cause extends beyond the 1960s; they claim to find in the contemporary South a widespread and deep commitment to the Lost Cause or see various examples of the white South still fighting the Civil War. The continuing battle over the Confederate flag and other Confederate symbols would seem to support such views, although the flag fights may be even more immediately shaped by matters of race than the Lost Cause celebrations of the late nineteenth century.

The Sesquicentennial, thus far at least, seems to provide conflicting evidence about the continuing power of the Lost Cause and the centrality of the Civil War to American historical memory. Congress, despite lobbying by various groups, has not created a commission to oversee a national commemoration of the Civil War, as it did for the centennial. The National Park Service has pointedly sought to commemorate and not celebrate the war and has done a very good job of trying to promote a complex view of its history. Many museums and historical societies, as well, have sponsored programs or exhibits. Anniversary celebrations, such as those marking the firing on Fort Sumter or the battle of Gettysburg have occurred, but seem hardly as popular as one might expect. Save for Bill O’Reilly’s Killing Lincoln—which gave birth to a “Killing” and not a Civil War franchise—books about the Civil War have not stormed to the top of the best seller lists.

Two polls taken in conjunction with the Sesquicentennial yielded different results and do show some persistence of Civil War memory, but at least one of them also points toward a fundamental change. A Pew Research poll found that 56 percent of Americans still think the Civil War is relevant to American political life today. That same poll found that 48 percent of Americans, north and south, thought the war was about states’ rights and only 38 per cent said it was about slavery. A CNN poll, released about the same time, found that 54 percent of Americans thought slavery was the main reason for the war and 42 percent said it was not. (The difference in the two polls on the cause of the war may result from the differing ways each posed the question. That with the higher figure for slavery as the cause did not offer “states’ rights” as an alternative; the other did.) Blacks remain much more likely to say that slavery was the main cause, while white southerners were less likely to say so than white northerners. Still, these polls found that almost 49 percent of southerners said the war was mainly about slavery and that only 52 percent of them said it was appropriate for politicians to praise Confederate leaders,—percentages that would have been very different, I’m willing to wager, if a poll had been taken in 1913.