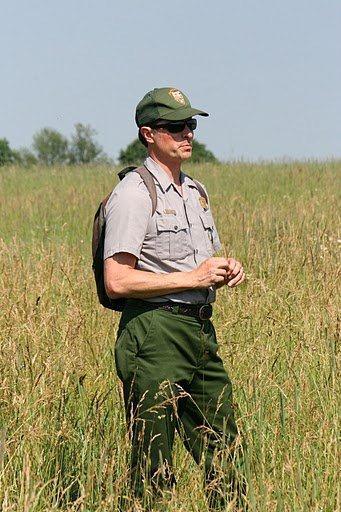 Yesterday I learned that Scott Hartwig, Supervisory Historian at Gettysburg National Military Park, will retire from the National Park Service at the end of this week. Unfortunately, I only had the opportunity to chat with Scott in person on a few occasions over the past few years. On the other hand, few NPS historians have taught me more about a broad range of topics related to public history and the challenges related to interpreting our nation’s Civil War battlefields. Scott’s list of accomplishments is extensive, from his most recent study of the Antietam Campaign to his work on developing interpretation and exhibits at Gettysburg’s new Visitor Center.

He is a talented historian, educator, and most importantly, a trusted custodian of some of our nation’s most significant treasures. His impact at Gettysburg and elsewhere will surely be felt for decades to come.

I trust that Scott won’t stray too far from the battlefield and a public that values his voice. Hopefully, retirement will give him the time to focus on research and new ways to engage the general public’s appetite for good history. No doubt, he deserves it.

I know I speak for everyone when I say thank you for all that you’ve done on behalf of the American people.

Previous post: Do I Owe the Virginia Flaggers an Apology?