By now many of you have heard that Alan Taylor has been awarded his second Pulitzer Prize for his book, The Internal Enemy: Slavery and War in Virginia, 1772-1832. It’s a fabulous book and the award is certainly well deserved. 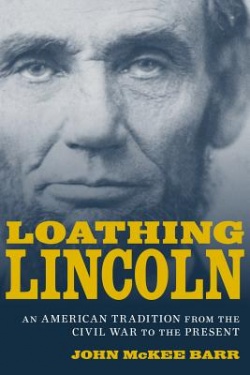 Michelle Alexander, The New Jim Crow: Mass Incarceration in the Age of Colorblindness (The New Press, 2010).

Next post: Of All the Books To Read After the Antietam Campaign