You could tell from the beginning that this campaign was doomed to fail. It wasn’t at all clear how the money raised would be used, not to mention what the final product would look like. Crowdfunding demands a good deal of research, especially when the goal is a quarter of a million dollars, but most importantly it calls for a certain amount of respect for the community from which the funds are to be raised. 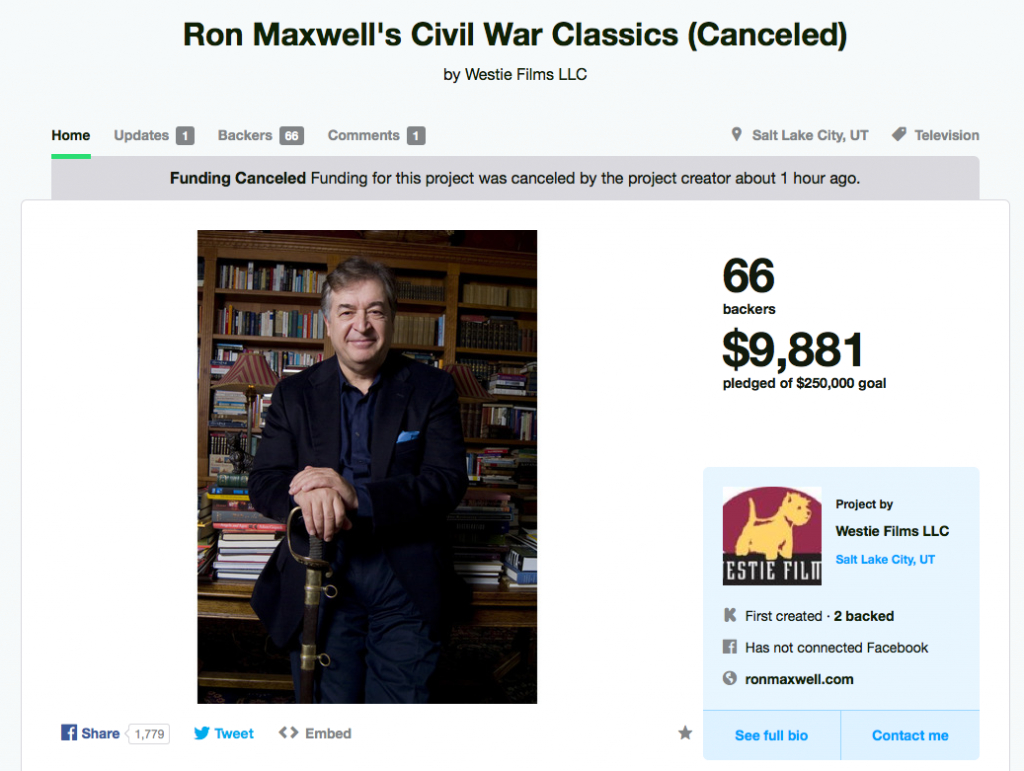