“The Most Pernicious Idea” 150 Years Later 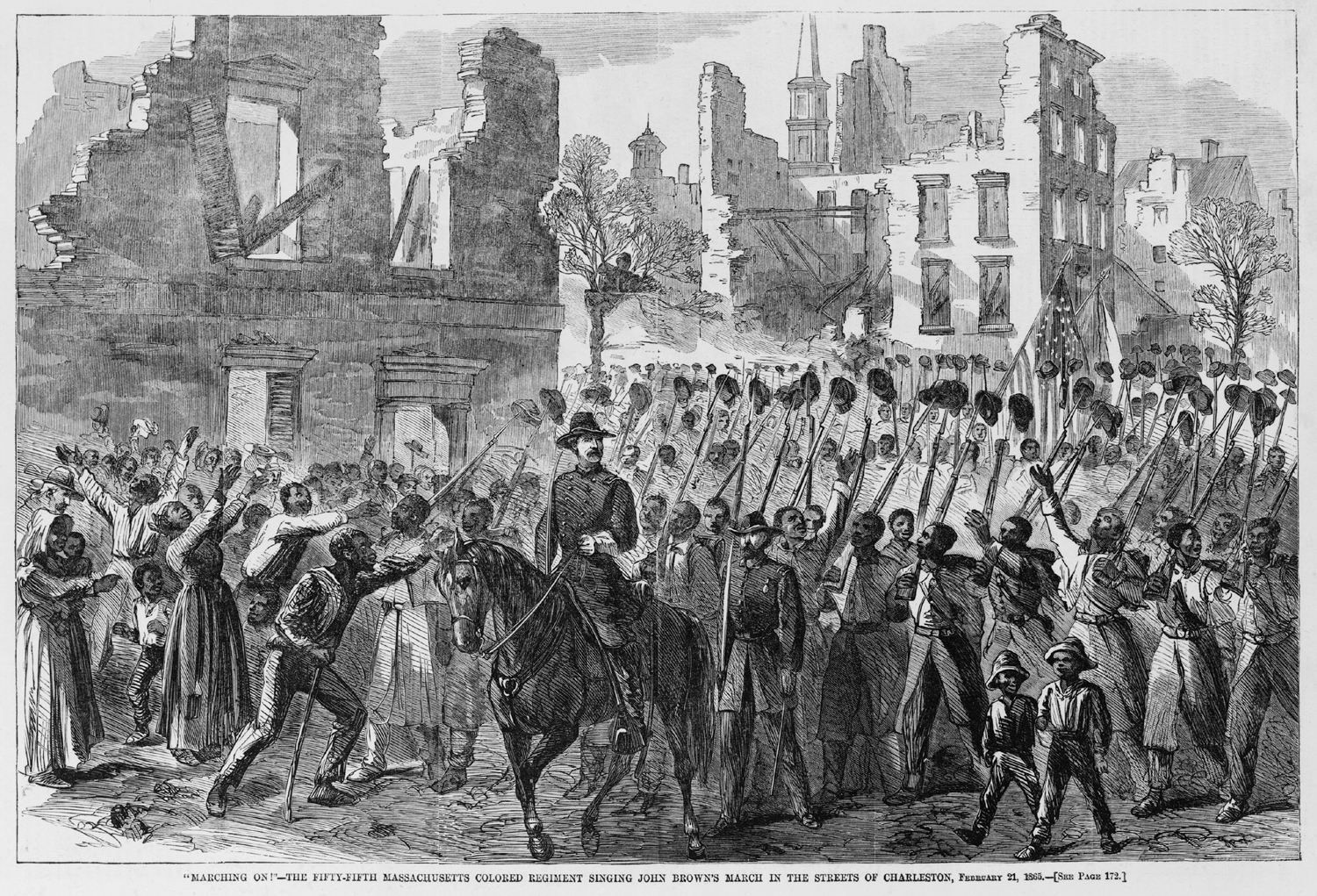 At the beginning of the Civil War neither side was willing to accept volunteers and/or draft African Americans into their respective armies. For the United States that process only began in fits and starts in 1862 before it commenced in earnest following the issuance of the Emancipation Proclamation on January 1, 1863. For the Confederacy it occurred in March 1865, just weeks before the surrender of Lee’s army at Appomattox and the end of the war.

One hundred and fifty years ago tomorrow Howell Cobb penned his famous letter to Confederate Secretary of War, James A. Seddon regarding the controversy surrounding whether slaves should be allowed to join the army in exchange for their freedom.

I think that the proposition to make soldiers of our slaves is the most pernicious idea that has been suggested since the war began. It is to me a source of deep mortification and regret to see the name of that good and great man and soldier, General R.E. Lee, given as the authority for such a policy. My first hour of despondency will be the one in which that policy shall be adopted. You cannot make soldiers of slaves, nor slaves of soldiers. The moment you resort to negro soldiers your white soldiers will be lost to you; and one secret of the favor with which the proposition is received in portions of the Army is the hope that when negroes go into the Army they will be permitted to retire. It is simply a proposition to fight the balance of the war with negro troops. You can’t keep white and black troops together, and you can’t trust negroes by themselves. It is difficult to get negroes enough for the purpose indicated in the President’s message, much less enough for an Army. Use all the negroes you can get, for all the purposes for which you need them, but don’t arm them. The day you make soldiers of them is the beginning of the end of the revolution. If slaves will make good soldiers our whole theory of slavery is wrong–but they won’t make soldiers. As a class they are wanting in every qualification of a soldier. (emphasis mine)

Cobb’s letter is referenced most often in discussions about the central place of slavery and white supremacy within the Confederate experiment. Beyond any strictly historical discussion, however, we have a tendency to push the views expressed in it aside as expressing the philosophy of a failed nascent state. After all, the winning side eventually did embrace the service of roughly 200,000 former slaves and free blacks.

But whether we like it or not Confederate history is a part of American history. The views expressed by Cobb sit comfortably alongside images of the heroic attack of the 54th Massachusetts Volunteer Infantry in the broader sweep of our long civil rights narrative. As late as 1948 this nation was still debating whether ‘white and black troops could be kept together.’

From our vantage point 150 years later, whether the United States recruited blacks into its army before the Confederacy is irrelevant. Each of us must embrace the legacy of the experiences of both sides, which ultimately represent two sides of the same coin.