This story just continues to get jucier with each passing day. The website Gawker now has the original script for Ben Affleck’s episode of “Finding Your Roots.” Henry Louis Gates has maintained that the decision to focus on another of Affleck’s ancestors had nothing to do with the actor’s request to steer clear of his slave-owning ancestor. The release of the script and the timing of the changes render that explanation as untenable. 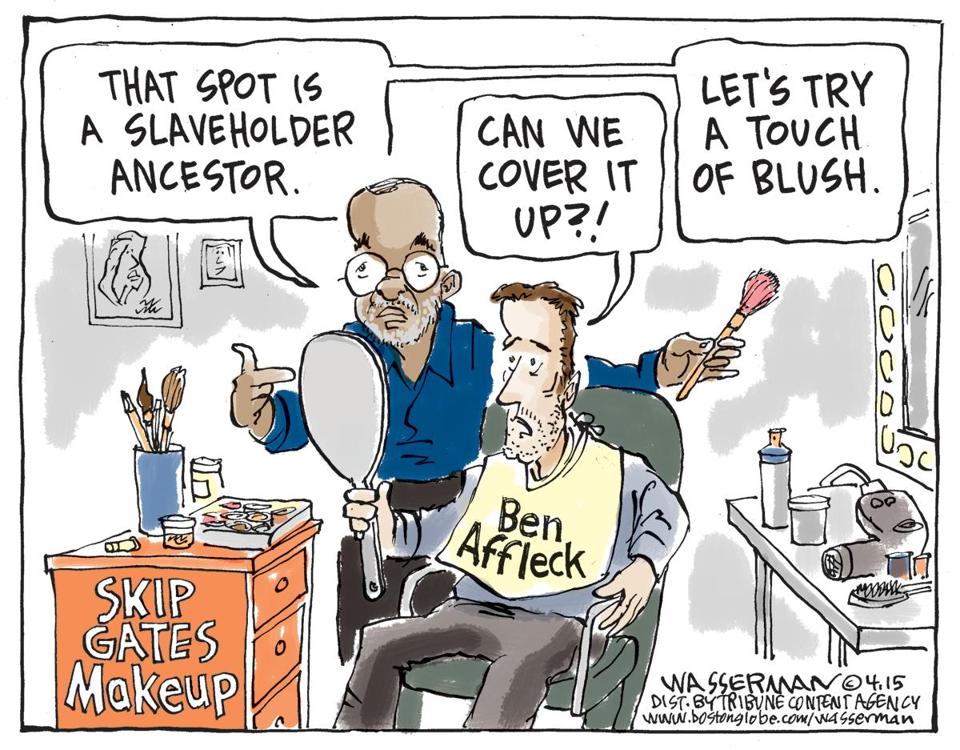 Gates clearly has more explaining to do. Given when the edits to the episode were made it now becomes more likely that additional staff members with the show were aware of Affleck’s request and understood why the changes were being made.

The integrity of the show and Gates’s reputation as a public intellectual have both been jeopardized.