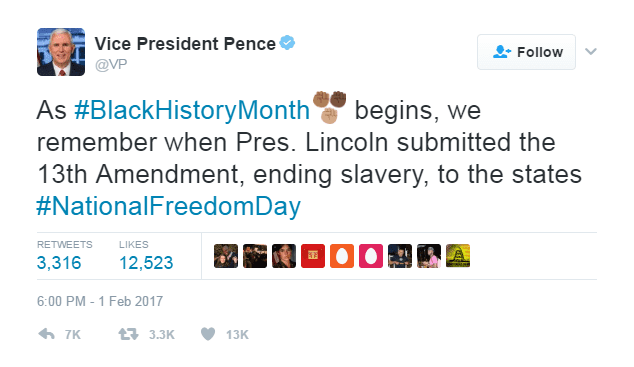 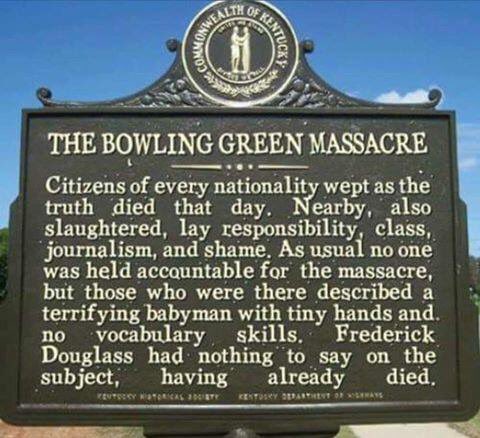 Previous post: Frederick Douglass Really Did Do An “Amazing Job”