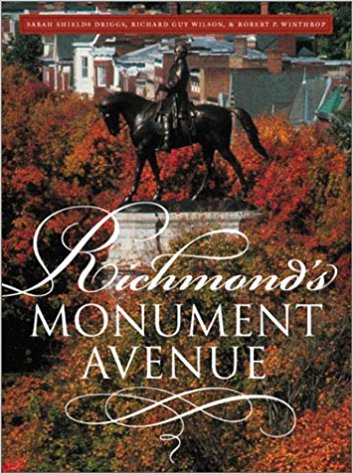 What follows is a short list of books for those of you who have been following the recent removal of monuments in New Orleans, as well as the broader debate, and are looking for suggestions for further reading.

This list includes titles that focus specifically on Civil War monuments, but also more broadly to include other periods in American history that have been memorialized as well as the international context.

This is certainly not intended as an exhaustive list.

Let me know if you have any questions and I will do my best to guide you in the right direction and please feel free to offer any additional suggestions.

Next post: Remembering the Battle of the Crater Out in Paperback

Previous post: Mayor Mitch Landrieu and the Lost Cause