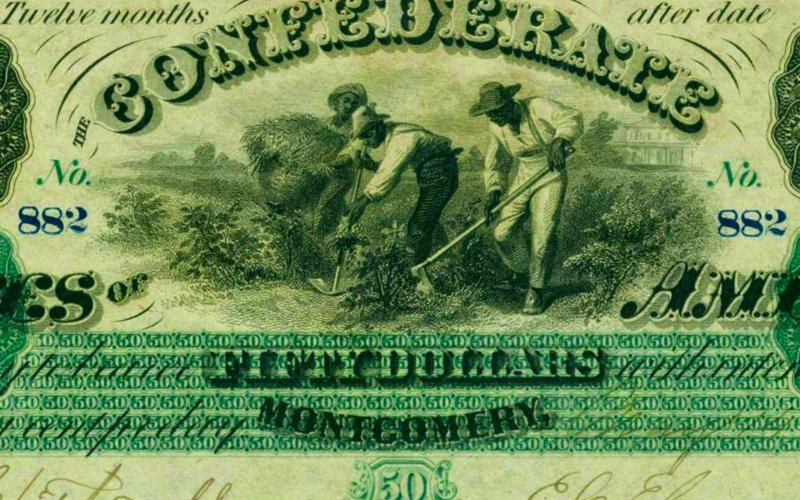 Virginia Republican candidate for governor, Corey Stewart, has done us a great service by not only publicly supporting a ban on the removal of Confederate monuments, but in his praise of Confederate leaders. This Minnesota transplant embraces a fairly straightforward Lost Cause interpretation of the war.

Tomorrow Virginians will vote in the state’s primary election so it will be interesting to see what benefits, if any, Stewart’s embrace of Confederate heritage brings his way. The latest polls don’t look good for Stewart.

It is worth pointing out that Stewart’s understanding of the war has little in common with the state’s efforts to commemorate the Civil War sesquicentennial. Virginia led the nation over the course of the commemoration with a wide range of programs that embraced the latest in Civil War scholarship and reflected a noticeable shift in its collective memory of the war.

One can certainly make the case for protecting monuments without embracing the Lost Cause, but Stewart’s understanding of the war is downright reactionary. Just watch the video above. Tomorrow we will see if Stewart’s embrace of a Lost Cause resonates with Virginia voters and points to its future.

The one question that I have not yet heard Stewart answer is whether he wishes the Confederacy had won its independence.