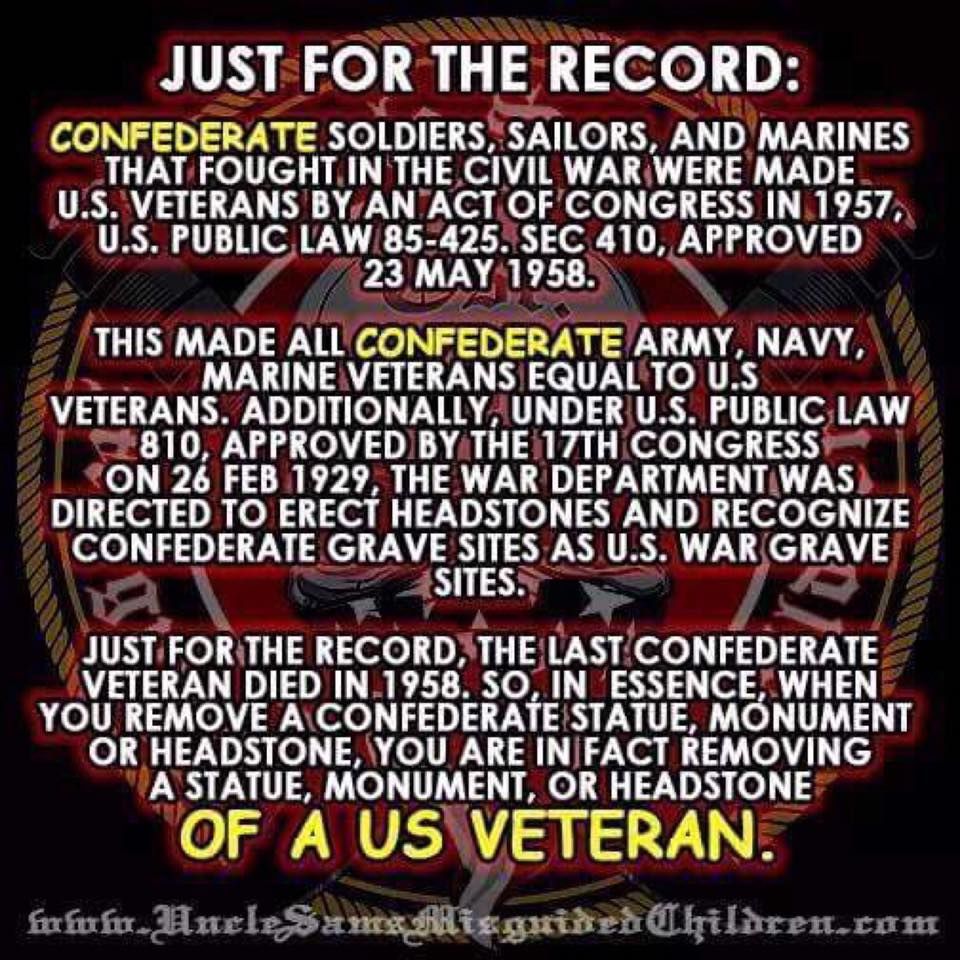 Next post: Not All Acts of Confederate Monument Vandalism are Equal