Surviving Slavery in the Confederate Army

The Confederacy’s reliance on slave labor throughout the Civil War is easily explained. The difference in population between North and South necessitated the mobilization of as many black bodies as possible. Enslaved people were needed on the home front to harvest crops for the army. They labored in mines, constructed rail lines and earthworks, and manufactured artillery in places like Richmond’s Tredegar Iron Works.

This slave labor freed up more white men to shoulder arms in the army. In short, the Confederacy could not have survived long without maximizing the muscle of the institution of slavery.

Unfortunately, this reliance on slave labor tends to disappear when thinking about the performance of the army itself. Popular memory envisions armies of white men in camp, on the march, and on the battlefield. However, a closer look reveals that Confederate armies were just as reliant on slave labor as the nation itself. The institution of slavery sustained the army from teamsters, who drove the wagons to hospital attendants to the body servants or camp slaves of individual officers. 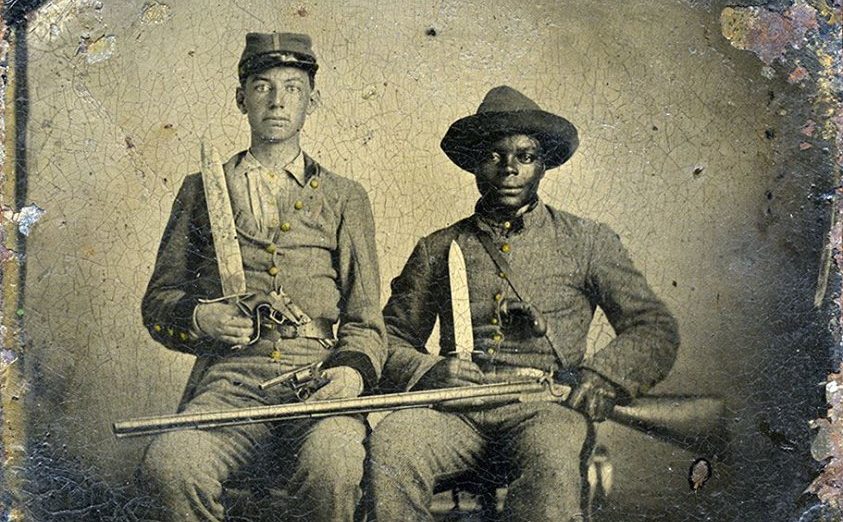 As I have mentioned numerous times, the Army of Northern Virginia may have included as many as 10,000 slaves as it moved into southern Pennsylvania in the summer of 1863. The army was not simply protecting slavery on the home front, it was protecting it within its own ranks. Indeed, the distinction between home front and the army in this regard makes little sense when looked at this way.

Freedom came for roughly 4 million people in a variety of ways by the spring of 1865. Tens of thousands of black men fought for it in the Union army. Others were freed by the Union army itself after 1863. Still others experienced the transition from slavery to freedom in the confusing and often deadly space of contraband camps. 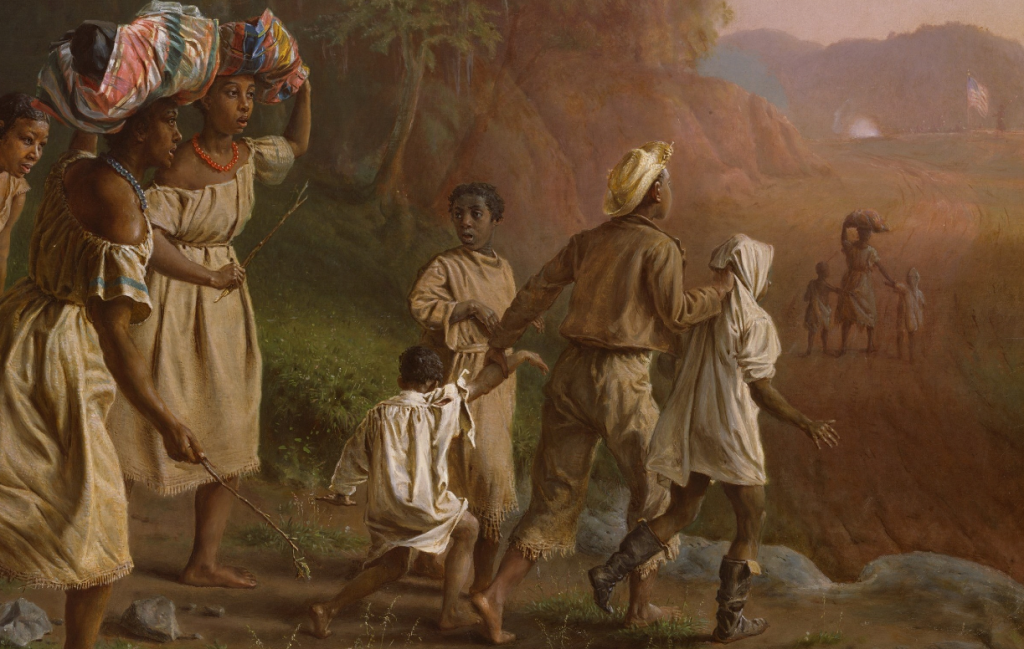 One way or another, they had all survived slavery.

The same holds true for the thousands of slaves still present in Confederate armies. They survived disease, the grueling marches over dusty roads, and even the dangers of the battlefield itself.

Neo-Confederates today believe that these men should be remembered and even celebrated for their “service” and “loyalty” to their masters and the Confederacy, but this is little more than a relic of the self-serving narrative that has always fueled the needs of people who are unwilling or unable to come to terms with defeat and emancipation.

Secure your copy of Searching For Black Confederates: The Civil War’s Most Persistent Myth today.

Next post: Earl Ijames and His “Colored Confederate” Fantasy Continues