One of the many things I am enjoying as I research and write about Colonel Robert Gould Shaw is the sheer volume of source material that is readily available. His personal letters stretching back to the early 1850s have been catalogued and digitized by Harvard University. Most of his wartime letters have been published by Russell Duncan.

Family correspondence helps to round out the picture of young Shaw. Wartime letters from Shaw’s friends and colleagues in the 2nd Massachusetts Regiment provide context for how his understanding of the war evolved. Not surprisingly, the coverage of Shaw expanded greatly once he took command of the 54th Massachusetts Volunteer Infantry. He has remained a touchstone of Civil War memory ever since he fell at the foot of Battery Wagner on July 18, 1863. 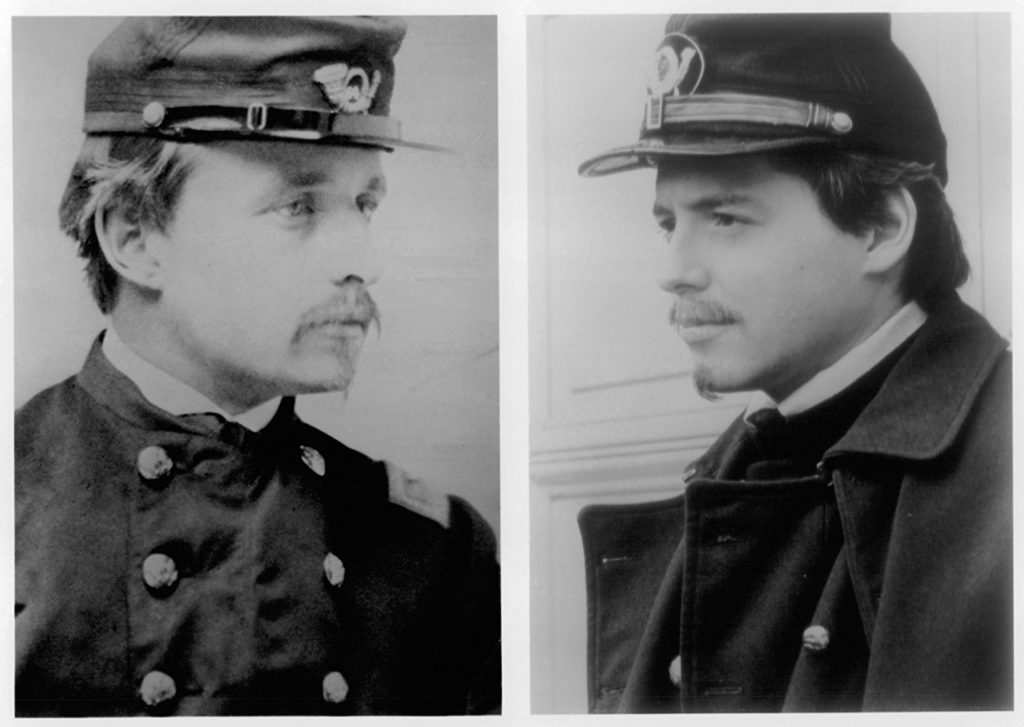 But for all of the available sources I find Shaw to be an elusive figure. The timing of his death renders him a work-in-progress. This stands in sharp contrast with the Shaw Memorial on the Boston Common and the Hollywood movie “Glory” which reinforce a fitting end to a life well lived. In the former we see Shaw riding on horseback leading his men through Boston to what we all know awaits them and in the case of the latter we see a white officer buried alongside his black soldiers in a mass grave. There are no loose ends.

Shaw’s death in the middle of the war makes it easy for us to manipulate his memory for our own purposes. His malleability in memory is a challenge for someone new to writing biography. I find myself trying to push away the last six months of Shaw’s life as the colonel of a black regiment for the purposes of better understanding the questions that remained unresolved about the war through the end of 1862.

Many of his questions about the purpose of the war and the way in which the war was already upending assumptions about race and race relations became even more intractable during those final months.

I tend not to dwell on counterfactuals around Shaw surviving the assault at Battery Wagner and the war, but they are instructive in his case. Would Shaw have campaigned for equal pay for his men? Would Shaw have welcomed the 14th and 15th Amendments to the Constitution? Would he have embraced political and social equality between the races after the war? These counterfactual questions are helpful because they can’t be answered.

Reminding myself that they can’t be answered has helped me at times to refocus on the Shaw of history as opposed to the Shaw of historical memory. When it comes down to it, Shaw’s life is a story of loose ends, as was the war itself.

Next post: Why the Confederate Slave Enlistment Debate Matters

Previous post: When It Comes To a Bust of Nathan Bedford Forrest, ‘The Cruelty Was the Point.’