A Crowdsourcing Project About Confederate Monuments and Civil War Memory

The horrific murders committed by Dylann Roof of nine churchgoers in Charleston, South Carolina in 2015 catapulted the debate about Confederate iconography, including flags and monuments, onto the national stage. That debate has expanded in the wake of the violence in Charlottesville, Virginia in 2017 and more recently in Minneapolis in the wake of the police killing of George Floyd.

The goal of Confederate Monuments Syllabus is to assist teachers and students on the high school and college levels, as well as others, who are interested in exploring the history and the ongoing debate surrounding the meaning of Confederate monuments and the American Civil War.

You will find op-eds/editorials going back to 2015 as well as videos, interviews, lectures, primary sources, lesson plans for the classroom, and suggestions for further reading.

Removal of the Robert E. Lee Monument in New Orleans 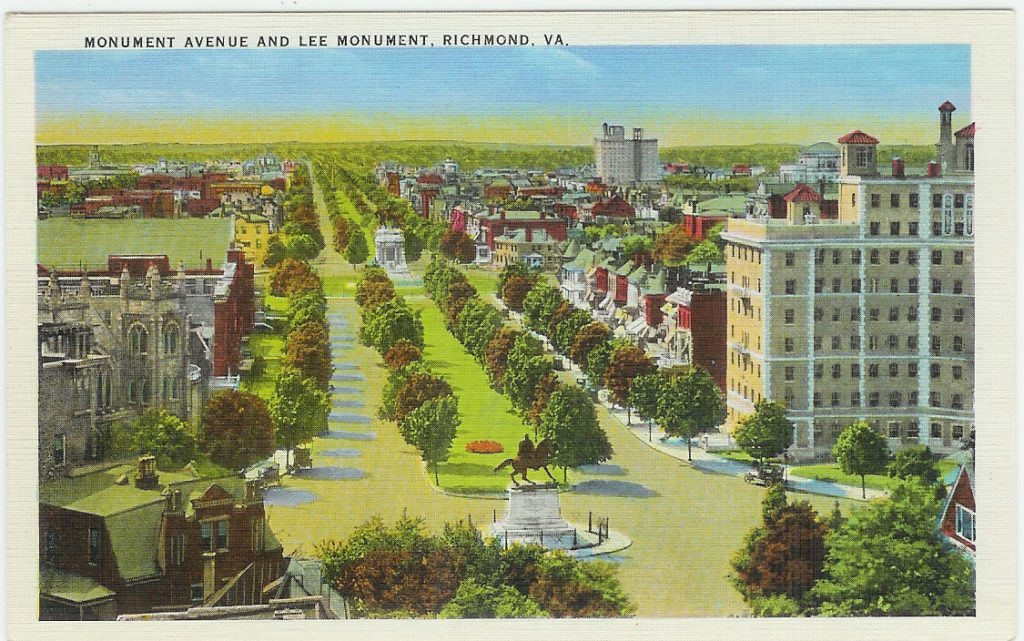 READINGS ON THE CONFEDERATE FLAG