This list tracks the removal of Confederate monuments, memorials, and markers since the police killing of George Floyd Jr. in Minneapolis on May 25, 2020. Please see my Confederate Monuments Syllabus page for recent op-eds about these removals. 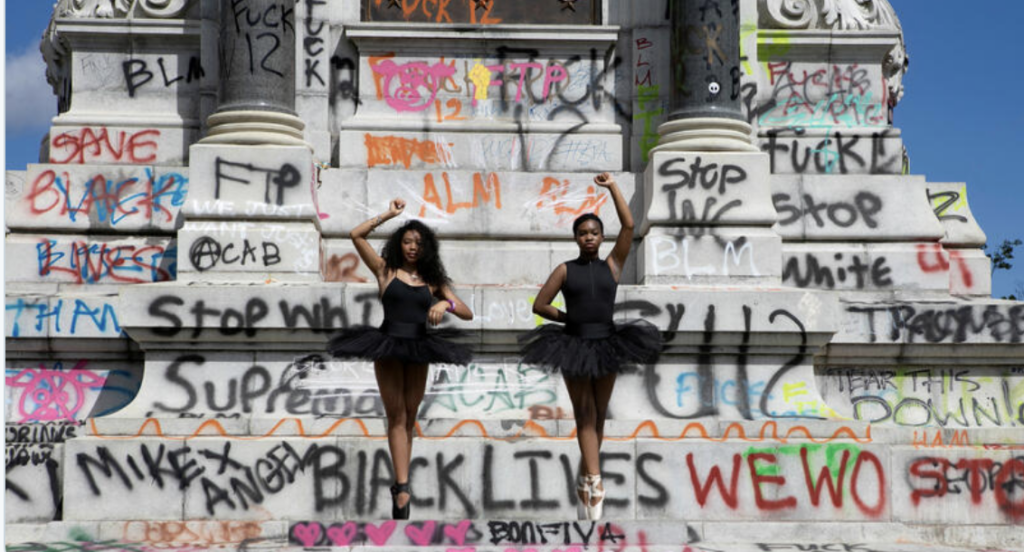