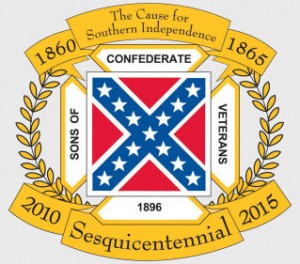 Leave a Reply to borderCancel reply

Previous post: “When Johnny Comes Marching Home”: The Demobilization of the Army of Northern Virginia