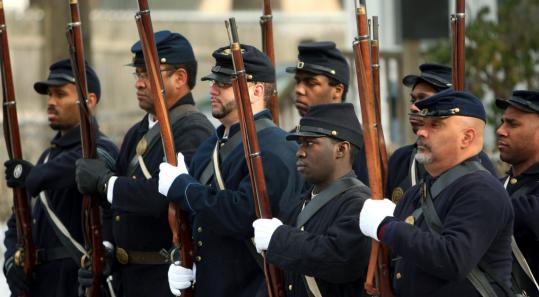 Previous post: How I Use A People’s History of the United States