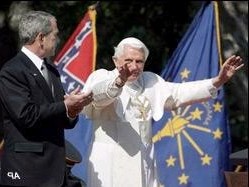 Next post: I Think I’ve Seen This Painting Before