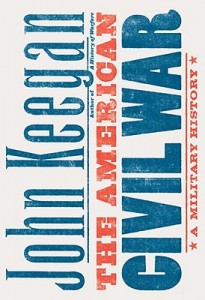 Next post: John J. Dwyer’s “War Between the States” in Video