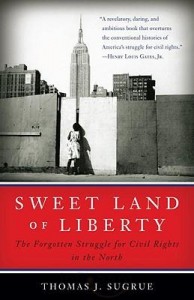 Here is the latest in recent acquisitions. On Thursday I head to Louisville, Kentucky for the annual meeting of the Southern Historical Association.  No doubt, I will end up lugging a bag of books home with me.