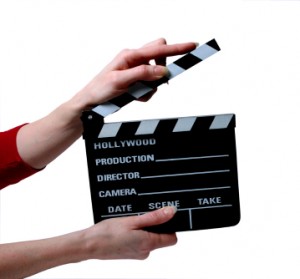 We finished shooting my interview for Ken Wyatt’s documentary on black Confederates not too long ago.  I thought Ken would come in with a camera and a few other pieces of equipment, but this was a full production.  It took 1 hour just to set everything up.  Overall, it was a positive experience, but it was also incredibly draining and even a bit nerve racking.  I was pleased with the questions and I feel comfortable with most of my answers and I tried to be as concise as possible and to answer the questions directly.  At times it felt more like a conversation as opposed to a straightforward interview.  Still, I would be lying if I didn’t admit that I am still just a little nervous about how my answers will be used in the final production.  From what I can tell Ken is more interested in presenting the multiple perspectives on this subject rather than arriving at any firm conclusions.  I know Ervin Jordan has been interviewed and Ken is trying to find the time to interview Earl Ijames as well as H.K. Edgerton.  A few of the questions asked me to respond to folks that I have challenged on the blog.  I am not surprised by this, though I tried my best to steer clear of mentioning people by name because I would rather keep the attention focused on the subject itself.