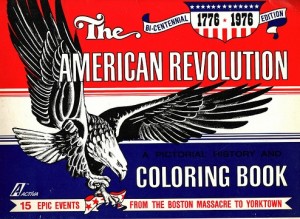 Leave a Reply to RJCancel reply

Next post: Entangled in Nonsense, Fantasy, and Really Bad History