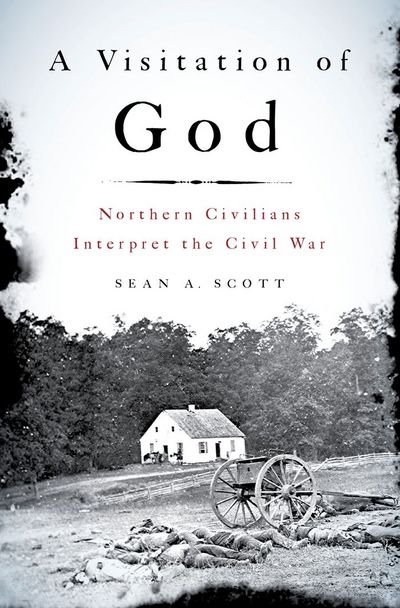 As excited as I am about moving to Boston I am dreading having to pack up my library.  I am seriously considering gutting a sizable chunk of it.  It will be painful, but necessary.  Here is a video I did a few years back on my Civil War library.  Anyway, I haven’t bought too many books over the past months.  Just about everything listed below was mailed to me by the publisher directly.

Sean A. Scott, A Visitation of God: Northern Civilians Interpret the Civil War

Next post: “Negroes Fighting In the Ranks of the Rebels”