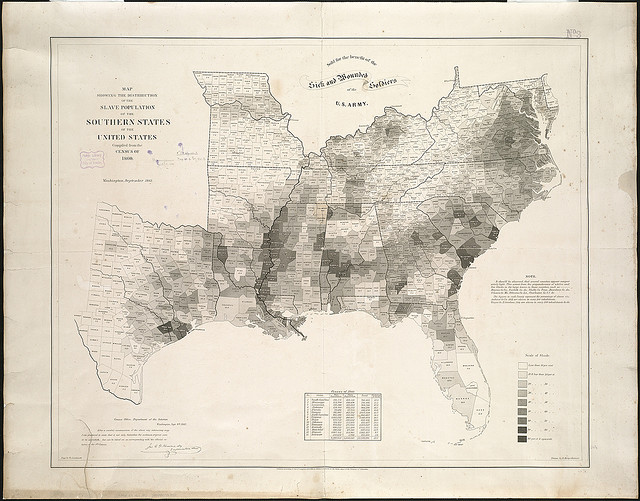 Next post: North Carolina Takes a Stand on Arming Slaves

Previous post: I Thank God I am a Virginian