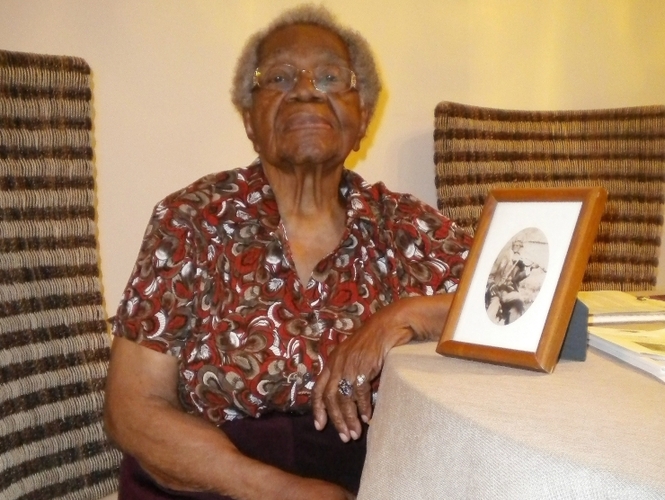 If you want a sense of the growing level of acceptance of the black Confederate myth look no further than this NPR story.  NPR has now confirmed that the oldest living “Daughter of the Confederacy” is Mattie Clyburn Rice, who is the daughter of Weary Clyburn.  That name should ring a bell for many of you because I discussed his story in detail not too long ago.  This is not the first time that a major news outlet has fallen victim to this story and it won’t be the last.  I applaud Ms. Rice for working so hard to uncover a history that deserves to be told and that for far too long has fallen outside the boundaries of our national memory, but it is unfortunate that she fell victim to this narrative.

If you did miss those earlier posts, I highly recommend the following:

I enjoy listening to NPR, but this is just another example of the shallow reporting that typically goes into these stories.  Of course, it’s a compelling narrative.  How unlikely is it that an African American woman discovers that an ancestor served as a soldier in an army that fought to protect the institution of slavery and white supremacy.  Some may even see this as an inspiring story that transcends race.  Unfortunately, none of it is true.  Weary Clyburn was a slave and his pension was given by the state of North Carolina in recognition of his presence in the Army of Northern Virginia as a slave.  That story needs to be told if we are to have a better understanding of the relationship between African Americans and the Confederacy.

A quick read through this report suggests that NPR failed to do any fact checking.  They did talk to historian, Fitz Brundage, but all they had to do was consult with the North Carolina Department of Archives and History and talk with someone who can properly interpret the documents.  And there you have it, another major fail in the perpetuation of this insidious version of the loyal slave narrative.

p.s. What exactly is a “progressive historian” when it comes to this subject?

Next post: Searching For Edward Porter Alexander and Charley