Gettysburg on History—Love It, Hate It, Here it Comes Again. 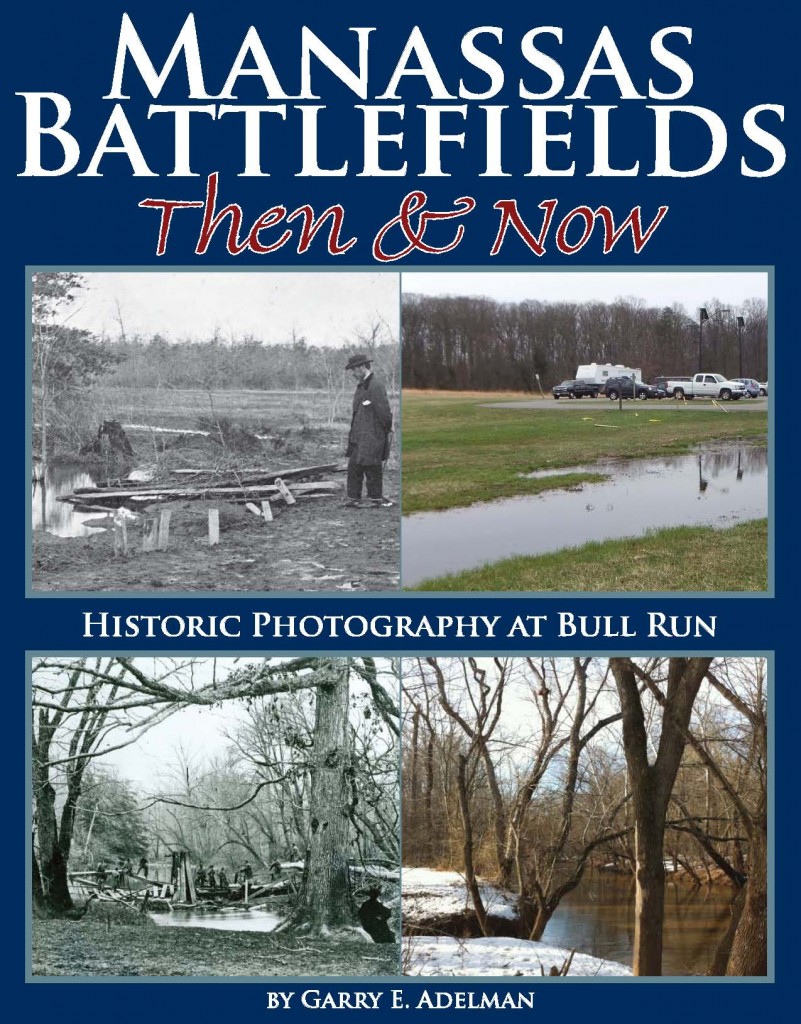 The following guest post is from Garry Adelman.  Garry is the author, co-author or editor of more than 30 Civil War books and articles including his latest work, Manassas Battlefields Then & Now. He has been a Licensed Battlefield Guide at Gettysburg for 16 years. He is vice president of the Center for Civil War Photography and works full time as Director of History and Education for the Civil War Trust.

With the History Channel’s Gettysburg show scheduled to re-air on Wednesday August 31, I thought Civil War Memory the perfect place to post an insider’s perspective about the creation, production and reactions to the docudrama. Thanks to my friend Kevin for allowing me to be a guest blogger.

I first became involved in the project at its outset in June 2010. History asked the Civil War Trust for help with its proposed Gettysburg docudrama, but: they did not want to try to include the entire battle; they did not want to focus on the usual characters and; they wanted to make it highly personal. I was tapped for the job. I said I would help in any way I could and added that my personal goal was to help them make “something that didn’t suck.”

For eleven months, I was closely involved thereafter in suggesting possible characters, recommending books to their research team, reviewing scripts and rough cuts and, on literally hundreds of occasions, answering questions about the Battle of Gettysburg and the Civil War.

Just before the scripts got under way, the Gettysburg National Military Park’s Supervisory Historian, Scott Hartwig, came on board. Scott and I served as the primary historical consultants thereafter. We reviewed three versions of the script and watched rough cuts of the production as it emerged. Together, we made no fewer than 400 specific comments and requests for changes, and, to History’s great credit, almost every single one of these comments was addressed in the final show. Scott and I have both worked with other production companies before and we agree that none were so dedicated to trying to get it right as was History and Herzog & Co. In the first scripts, there were scores of significant errors and I mean significant.  Click here [pdf file] for some examples of my comments.

Since this was a narrated piece and on a tight timeline, and even tighter budget, the filming in L.A. and South Africa was done even before the script was completed. While Scott and I reviewed the rough cuts in detail, neither of us focused upon things that were absolutely unchangeable. The sets were what they were. The uniforms were what they were. The way the soldiers moved was set. We did help them to remove the most egregious of errors. Their weapons guy inexcusably told them that Civil War cannons were fired with linstocks… LINSTOCKS!  The result was that every cannon in the rough cut and in the computer graphics was fired with a linstock.  Their General Meade had three stars on his uniform. Check out these pictures [pdf file] (as well as these bonus screencaps of some of the deleted scenes including Carl Schurz and Jeremiah Gage). Again, to History’s credit they corrected these most egregious errors, at least mostly. To be clear there are scores of things that bug me about the show—I think it’s impossible to make a Gettysburg production that would even largely please the real Gettysburg nerds like me. This is why my personal goal was to help make something that “didn’t suck.” It certainly could have been better–the terrain and tactics especially kill me, many uniforms and accoutrements are wrong, the limited number of soldiers is hard to get past, and I would like to replace some of the actors.  There are many other things as well.

After it aired, many in the Civil War community suggested that even my limited goal was not achieved. This production, however, was not made for people like me, or most of the people who read this blog–it was made for the general public.  Some of the blogs were particularly harsh, (including Civil War Memory) and the associated comments were often downright hostile.  Two of the bloggers who were particularly disappointed, Eric Wittenberg and J.D. Petruzzi, were especially kind to me personally, which I appreciate, and further suggested that I must have been saddened by the final production.  Some of my fellow battlefield guides and even my best Civil War pal, Tim Smith, assumed I must have been ashamed after it aired.  Nothing could be further from the truth. I am exceedingly proud to have been involved. The show accomplished precisely what it was designed to do—gain the general interest of the public. The Civil War Trust and I personally received numerous comments like this:

The film was tremendous and awe-inspiring, and even managed to get this old school academic on the edge of his seat. Even my wife, who politely appeases my great and enduring love of learning about and experiencing the War kept her eyes glued, and for the first time probably ever, used the commercial breaks to ask poignant questions, which I happily answered.

I met a family at Gettysburg last month who made their first trip there as a result of the show (and I bet they went to Culp’s Hill as well as Little Round Top!).  This is the key. Blogger John Rudy’s blog post in the wake of the airing gets at this point very well.

Whether it be Ken Burns, the Turner Movie, or this latest production, people see a Gettysburg program, come to the battlefield and interpreters like me have to clean up the historical mess these productions can cause.  Still, the people came and that, to me, is the important part.  It is not at all my goal to try to convince anyone to like the production and I am MOST CERTAINLY not interested in engaging in a debate about the show on this blog.  Rather, I hope to place into context, and via this blog into historical memory, the collective goals of the production. Love it, hate it, wish it was something else; we can cheer or cringe as it wins or loses the nine Emmys for which it is nominated.

Next post: John Stauffer Lectures on Black Confederates at Harvard