Getting to Know the Men of the 55th 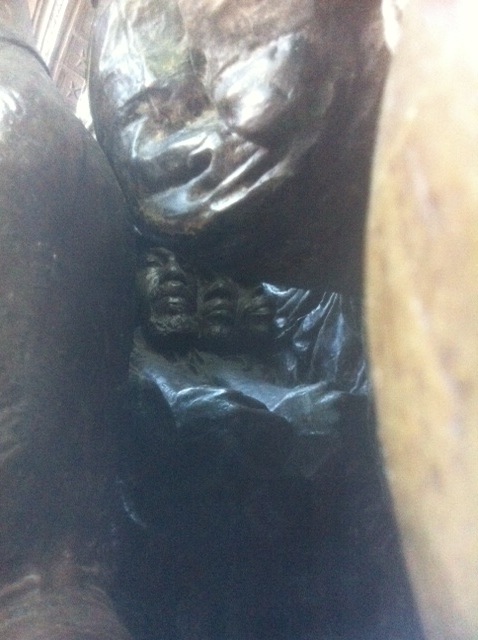 Just wrapped up another productive week at the Massachusetts Historical Society with collections related to the 55th Massachusetts Volunteer Infantry.  There is something to researching real black Civil War soldiers as opposed to deconstructing silly claims about fictitious black Confederate soldiers.  The MHS has an impressive collection of correspondence among the unit’s officers.  In addition, I now have access to a number of black newspapers through a deal with Accessible Archives.  They include a large number of letters written by enlisted men and officers from black regiments, including the 55th.  I still haven’t decided what I plan on doing with this research beyond writing a couple of articles.  There is definitely a book in all of this, but we will have to see if I am the one who will write it.

I am coming to you from a cafe in downtown Boston as I make my way over to the North End for dinner. Rather than take the train I decided to walk it, which was really just an excuse to spend some time at the Robert Gould Shaw Memorial.  This was the first time I noticed that the line of men extends behind Shaw’s horse, which you can see in this photo.

Man, I love this city.