Bridging the Gap Between Civil War and Reconstruction 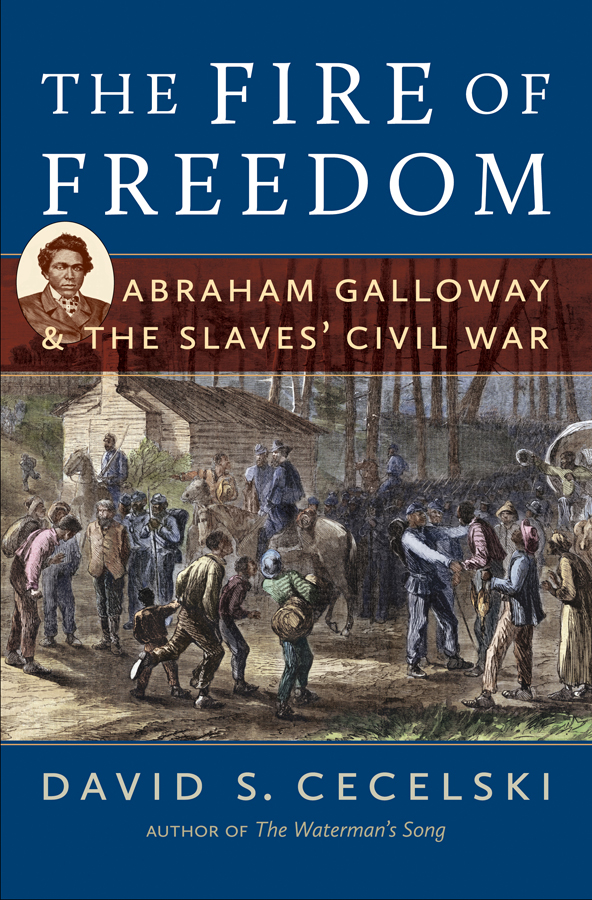 We’ve heard quite a bit in recent years about the need to step back from our tendency to draw a sharp divide between the war years and Reconstruction. Historians such as Mark Grimsley and James Hogue have reminded us that the violence did not stop after 1865.  Just as importantly, many of the crucial political questions surrounding civil rights for African Americans had yet to be nailed down.  A good case can be made that the war did not end in 1865.

There is a practical question of how historians can help us to imagine a more seamless shift in 1865.  Perhaps without intending to do so, David Cecelski does just that in his forthcoming book, The Fire of Freedom: Abraham Galloway and the Slaves’ Civil War.  First of all, Galloway is absolutely fascinating.  Based on limited archival sources, Cecelski does an admirable job of tracing his life from slave to Union spy to North Carolina legislator.

In the span of two paragraphs Cecelski has both Lee and Johnston surrendered and the president assassinated.  It comes right in the middle of a chapter, which means no colorful reflections on what the war meant or unanswered questions about the future.  Rather, the author leaves us on the ground in North Carolina where Galloway and other African American leaders continued their work:

Galloway could not dwell long on the president’s death or on what possibilities for black America might have passed with him.  In North Carolina, as throughout most of the old Confederacy, African American life quickly resumed the urgency of a guerilla war, and neither he nor other local activists could afford to hesitate in their labors….

In the aftermath of the Confederacy’s surrender and Lincoln’s assassination, Galloway and his compatriots continued to focus on expanding the Equal Rights League into new parts of the state and on advocating for voting rights and political equality.  Neither came easy.  With the fall of the Confederacy, new multitudes of African Americans gained freedom, left the places of their servitude, and headed into towns such as New Bern and Beaufort. (p. 174)

It’s very subtle, but quite effective.  For millions of Americans, including Galloway, the surrender of armies and assassination of a president did not signal the end of the struggle.