Who Is a Victim of History?

Update: A must read post by Robert Moore at Cenantua’s Blog. 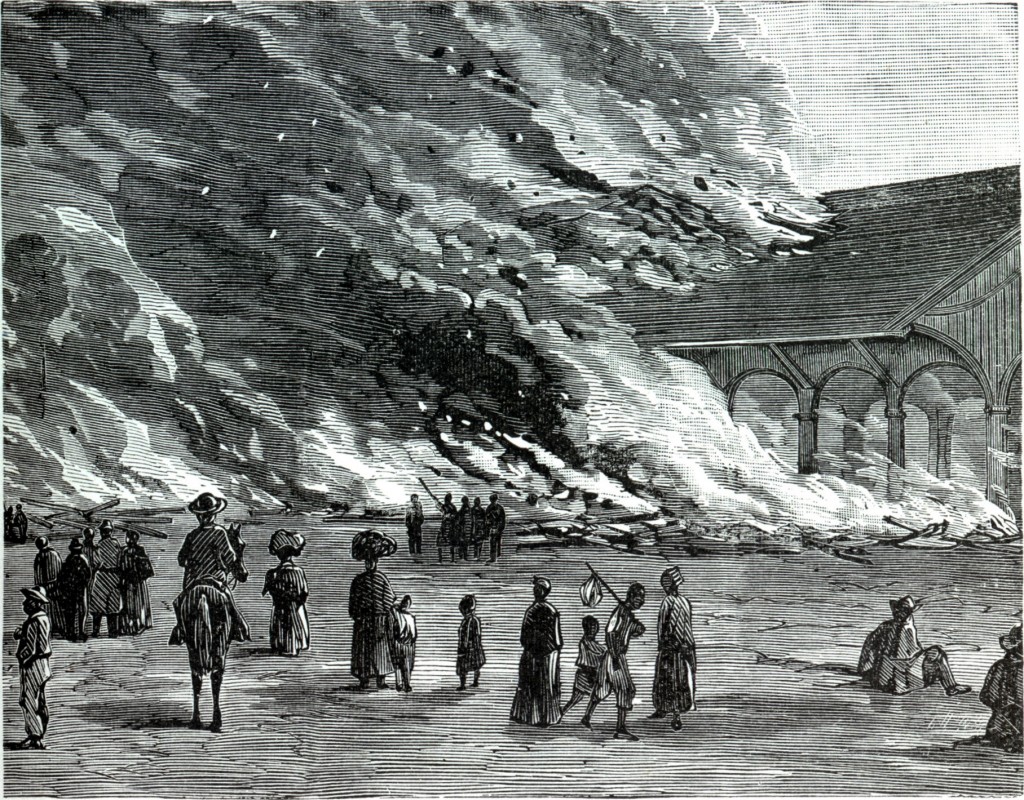 This morning one of my readers asked me to clarify my thoughts about a recent post on Sherman and those who claim to be victims of his army’s actions in Georgia and the Carolinas.  This reader’s email reflects not only the post itself but some of the comments that followed it:

Why are there victims from the slavery system, but it would be impossible for there to be any from Sherman’s march? The question is not over whether Sherman’s army’s actions actually caused the damage to create victims. It is because it seems you are saying the southern people must disconnect from what they see as the sufferings of their ancestors, but it is fine for the descendants of slavery to do so.

First, let me be clear that no one is talking about “disconnecting” from the suffering of one’s ancestors.  My early education as a Jew was built on the importance of not forgetting what happened to fellow Jews during the Holocaust.  Such an identification often functions as the glue that holds a community/society together.  At no time, however, did I ever claim to be a victim of that event or that my life had been directly impacted by it even though members of one side of my family did fall victim to the Nazi’s Final Solution.

I don’t accept that all historical events have the same weight in terms of their continued effect on the present.  That, of course, would be silly.  Any answer must be qualified by the individual or community’s connection to the event and a host of empirical factors.  In the end, whether you are a victim of the past or in some sense suffering as a result of that past action/event has everything to do with how that event continues to impact you economically, politically, socially, and even psychologically.

The question of whether the history of slavery has left us with victims in 2012 came up in the comments section, but apart from my very brief comment, I don’t quite know how to respond.  I don’t know too many African Americans who claim to be victims of slavery, though the question of the long-term consequences of institutionalized racism has certainly been debated.  The question of whether some Native Americans can claim to be victims or casualties of federal policy also seems to me to be worth considering.  On the other hand, you don’t hear much from those Japanese-Americans who claim to be victims of the policies of the federal government during WWII and I suspect that even if you did those people who have the biggest problem with my post would no doubt voice their disagreement.  In each of these cases the long term economic, social, political and psychological would be measured differently by different people.

So, where does all of this scrambling leave us in regard to Southerners and Sherman’s March?  [Oh, and let’s remember that we are talking about white Southerners.]  It leads us right back to where we started.  Let’s hear from those people who claim to be victims of Sherman’s March just how their lives have been impacted.  How have they suffered economically, politically, socially, or even psychologically as a result of United States policy in Georgia in 1864-65?