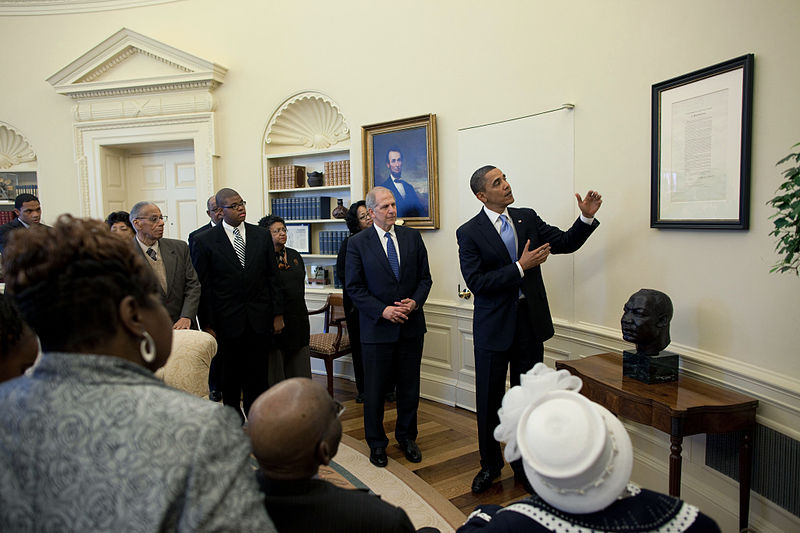 That on the first day of January in the year of our Lord, one thousand eight hundred and sixty-three, all persons held as slaves within any state, or designated part of a state, the people whereof shall then be in rebellion against the United States shall be then, thenceforward, and forever free;  and the executive government of the United States, including the military and naval authority thereof, will  recognize and maintain the freedom of such persons, and will do no act or acts to repress such persons, or any of them, in any efforts they may make for their actual freedom. – Preliminary Emancipation Proclamation