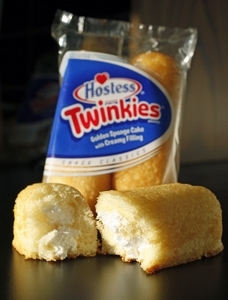 This weekend C-SPAN aired what I think is the final session from the 2012 Civil War Institute that took place this past June.  I skipped this session for a chance to run around the battlefield with Keith Harris.  What I missed was an entertaining and informative panel on Mark Grimsley’s landmark study, The Hard Hand of War, which was the official book of the conference.  Arguably, the highlight of the panel was Megan Kate Nelson’s

characterization of the book’s continued popularity as on par with the half-life of a Twinkie.  She’s right.

The Hard Hand of War was one of the first Civil War books that I read roughly fifteen years ago.  Although it is not a memory study per se, it does force readers to step back and assess assumptions about the nature and scope of violence that took place in places like Georgia and the Carolinas in 1864-65.  I agree with the panelists who point to the book’s emphasis on understanding Sherman’s March (and broader Union policy) within a broader historical context that extends back to the Middle Ages as well as the ways in which Union soldiers embraced restraint during these final campaigns as constituting its strength.

Even though the book is not light reading I always managed to include a short excerpt for my students in my Civil War elective.  I could always count on having a fruitful discussion.  Those Twinkies are looking real good right now.

Previous post: Lincoln, Obama, and Christie Show Us the Way